Chinese display panels manufacturer, BOE, has today reviewed its achievements for last year, 2018. The company is quite satisfied with its strides and it is currently the supplier of AMOLED displaysÂ to many manufacturers thereby ending Samsungâ€™s monopoly in the AMOLED display market.

BOE disclosed thatÂ in 1998, the company applied for 9,585 patents, of which more than 90% of invention patents were used. 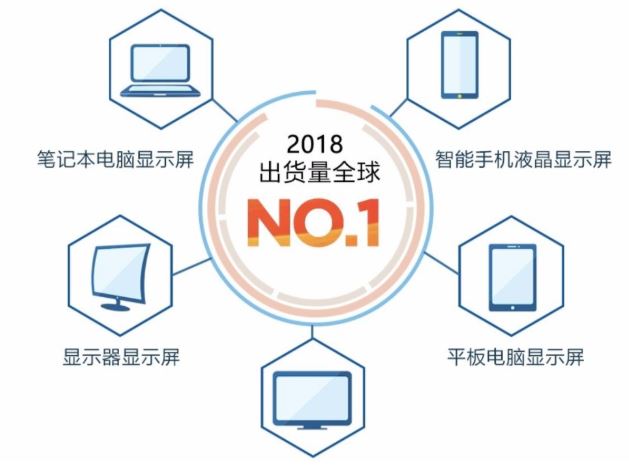 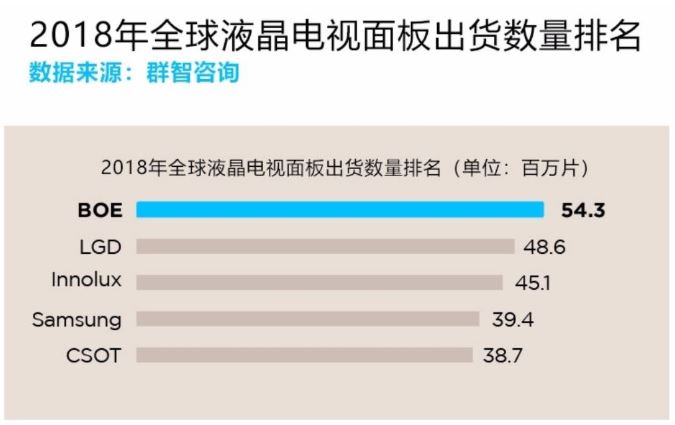 It shipped the largest number of LCD TV panels (54.3 million) in the world, followed by LGD with 48.6 million.

On the foldable displays, BOE also made a major breakthrough and the company is expected to be one of the suppliers of foldable displays for smartphones if this tech is eventually accepted by the market.

Samsung To Use OLED Panels From BOE For Future Galaxy Phones

BOE Demonstrates Its Own Foldable Display

Samsung To Use OLED Panels From BOE For Future Galaxy Phones

The Motorola Razr 2019 And Thinkpad X1 Folding Displays Are…