Recently, rumours have been flying around, pointing that Apple was preparing a mid-March hardware event that would reveal some new products from the company. However, apparently, this will not be the case, and instead of a hardware piece, the company will be introducing a new service.

According to a new report, the Cupertino based company is preparing a subscription-focused event to unveil a new service. 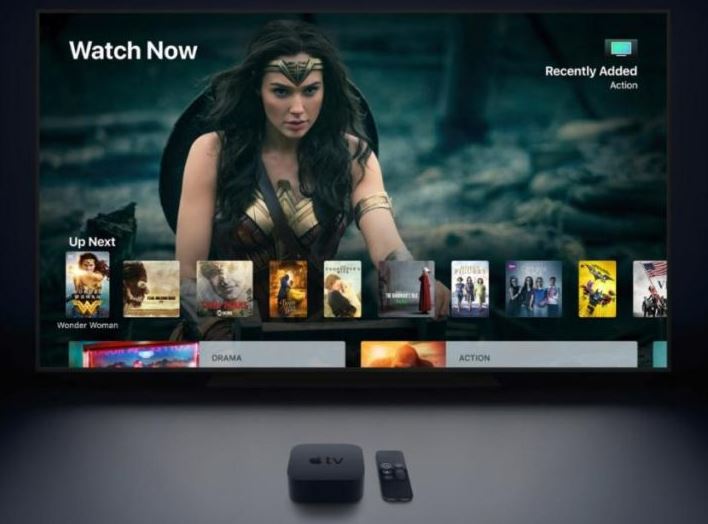 Sources that are familiar with Apple services claim that the focus of this event will be the companyâ€™s long-rumored news subscription service. According to the current info, this new service will cost $10 per month and will allow Apple customers to have access to content from a variety of news outlets. However, some of Appleâ€™s big names may be missing the list due to some agreement terms.

Since a lot of enthusiasts are waiting for Appleâ€™s Video service that was rumored to debut sometime in April, we could assume that this March event will be a good occasion for Apple to reveal all the details about this new subscription service.

According to the report, Appleâ€™s event is scheduled for Monday, March 25th at the Steve Jobs theater. Once again, the source mentions that there will be no new hardware during the event.

So if youâ€™ve been waiting for the new iPad & iPad Mini, new iPod, and second-gen AirPods, youâ€™ll probably need to wait a little longer.