Last year, Apple made a sizzling â€œspeed-downâ€ of some of its smartphones. This change down-clocks the CPUâ€™s performance on iPhone devices with lower battery health to avoid excessive battery consumption.

While it seems the company had a good intention for its users with low battery health, these customers paid heavily for these products, so they have the right to choose whether to have a lower CPU performance when their battery is low. 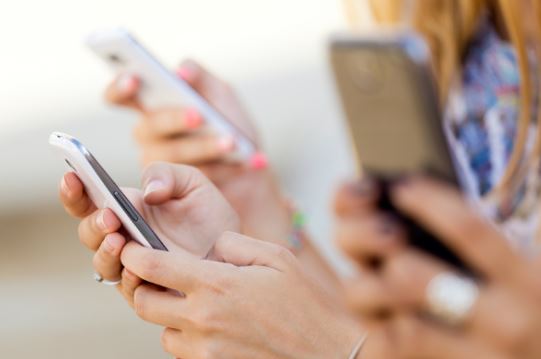 This move by Apple did not go down well with many iPhone users because the company silently enabled this feature. Afterward, Apple apologized and launched a battery health self-check in iOS 11.3 and allowed to unlock peak performance. It also introduced a low-cost battery replacement service. However, it was too late to act as the company has already been hit by multiple lawsuits.

According to a document submitted to the SEC last week, Apple has now drawn up a contingency payment plan for these cases. Of course, Apple insists that they are not misleading consumers, the iPhone is not flawed, and the follow-up response is to improve the user experience.

It now appears that Apple is set to lose the case. If it does, the exact amount to be paid is not known. A vast majority of complaints have been merged into a collective lawsuit in the California District Court.

Multichoice Silently Launched Explora 3 â€“ All You Need To Know