In December last year, images of Olixar cases showed that the Huawei P30 Pro will be the Chinese company’s first quad camera phone. Now the rumour mill has generated a render of the same phone and while it looks pretty cool, it does not match up with what the alleged cases.

These images show a design similar to the Huawei P20 Pro but with an additional camera on a second row. See the render below; 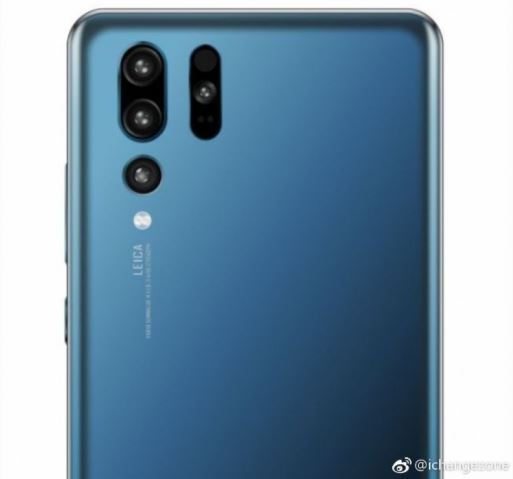 The Olixar cases do show a second row, but it’s just the dual flash and Laser autofocus. Case makers are only told where to leave holes and how big they should be, not necessarily the purpose of each hole. Still, this one doesn’t look nearly wide enough to hold a camera. 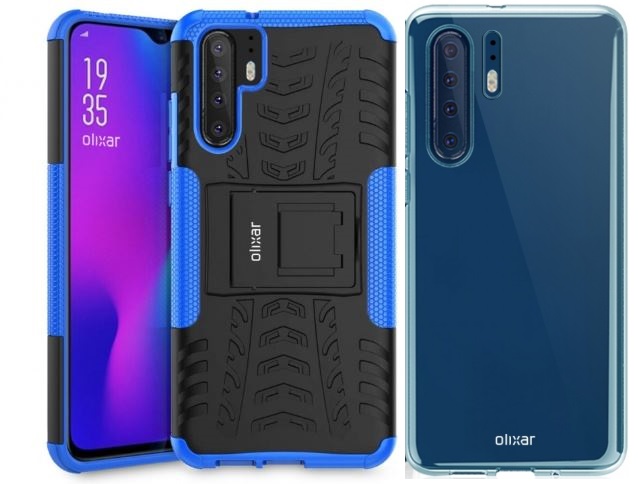 Furthermore, that Laser AF systems are pretty small. It could be a 3D Time of Flight system, but for now we think the Olixar renders are more reliable.

Google Duo For Web Now Allow Up To 32 Participants In...

Patent Revealed That Samsung Is Working On A Foldable Tablet