After successfully launching theÂ Redmi Note 7, Xiaomi’s sub-brand is already working on the announcement its upcomingÂ Redmi Note 7 ProÂ and another flagship device. Yes, Redmi is looking forward to launch a Snapdragon 855-powered handset this year.

Lu Weibing disclosed the information on Weibo posting a photo of him and Redmi’s crew in Xioami’s Shenzhen R&D Institute where they’ve discussed the future of Redmi as a brand and its upcoming devices. 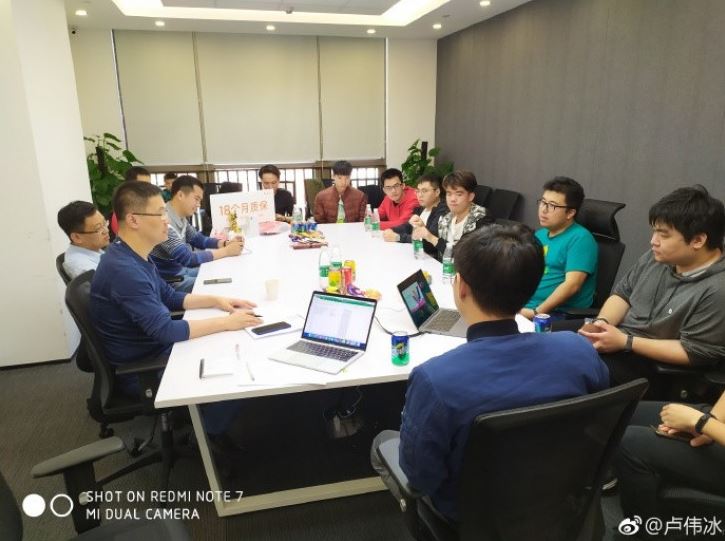 He said that they’ve talked in details about the two phones, which means that the company will be stepping out of the mid-range territory and enter the premium market segment.

For now, no details have been revealed so we don’t know anything about Redmi’s flagship phone except that it’s going to run on Qualcomm’s latest and greatest Snapdragon 855 SoC.

Advertisement
ALSO READ:  ZTE Records $1 Billion loss in 2018 due to the US ban
Advertisment