Xiaomi appears to be taking the Africa like wildfire and we also expect its new sub-brand, Redmi Go smartphones to do so.

Xiaomi had an unpleasant history with sales in Nigeria. AfterÂ introducing the Redmi 2 and Mi 4 in the country in 2015, the Chinese brand ran into trouble over legal disputes about the use of the Mi tradename in the country. Then Xiaomi smartphones began toÂ appear in retail storesÂ around the country in 2017, but they soon disappeared after that.

The smartphone maker has run into similar troubles in Africa as a whole as Mi-fone, an African mobile brand, hasÂ tackledÂ them over the use of the Mi name on the continent. 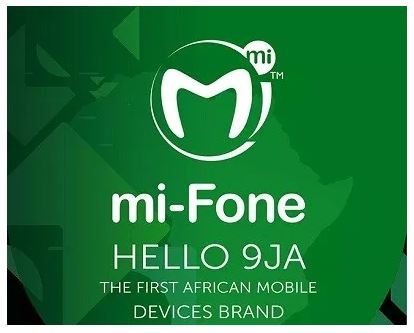 Mi-fone largely won that battle, effectively keeping Xiaomi at bay. But the African smartphone maker lost the bigger battle of staying in business. The Mi-fone mobile phone business is history.

Hopefully, this has paved way for Xiaomi to move in again. The company has created an African division for its operations on the continent.

Xiaomi In The Fight With TECNO, Infinix and itel

I have been hearing about a smartphone brand or the other is taking on the Transsion Trio of TECNO, Infinix, and itel in Nigeria, for long. But, what has happened?

Looking at the specs to price profile of the current Huawei and OPPO phones in Nigeria, for example, it is clear that those brands are oberpriced compared to Transsion brands.

And without any other unique selling proposition, there is no fight at all. It is a walkover. Plis, the sub $100 smartphone market is firmly in the hands of itel. Show me one sub-$100 Huawei or OPPO smartphone on sale in Nigeria or Africa as a whole.

There you go. No fight.

But this is Xiaomi, a brand that has thrived on making and selling budget smartphones in low income markets like China and India. So this is BIG news.

What makes the news of Xiaomiâ€™s return to Nigeria and Africa even more interesting is that there areÂ rumoursÂ that the company has plans to launch Redmi Go phones in the next two months. 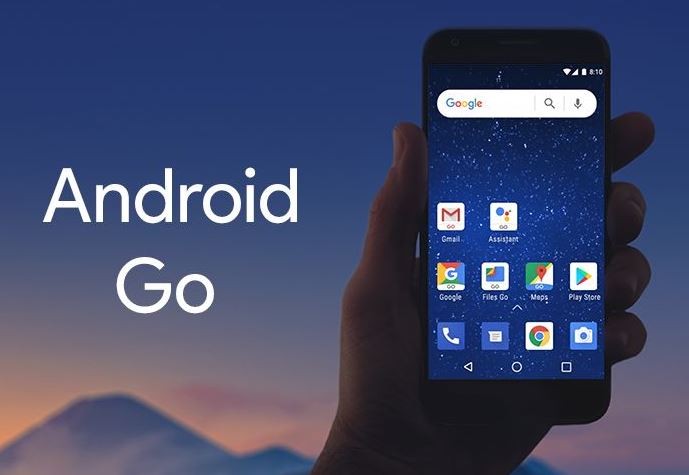 Is there any implication of this if the rumour is true?

That is the implication: A new range of Xiaomi smartphones will soon be going for a price tag below $100 or N35,000. Imagine a N25,000 Redmi phone that you can purchase by walking into stores in Lagos.

This would mean that Xiaomi will have a class of phones that can take on itel smartphones in the market. Redmi Go would also be able to take on both TECNO and Infinix at the entry level. Transsion would finally have competition in the sub-$100 market.

Xiaomi would truly be able to take on Transsion at all levels â€“ low-end and mid-range, in Africa and elsewhere (hint: India).

No other smartphone brand operating on the continent has the capacity to pull that off. The launch of Redmi Go smartphones as Xiaomi returns to Africa would truly be a gamechanger in market dynamics.

It will be no guarantee of an upset, but it will change the playing field very drastically.

Is Xiaomi Ready To Take Over?

Xiaomi lovers around the continent have been clamouring for their beloved brand to show up and now it looks like all hurdles are out of the way. Xiaomi just might take on Africa with a big bang.

Are you excited about the news of Xiaomiâ€™s second coming and the prospects of Redmi Go smartphones, or are you indifferent? Letâ€™s hear you.