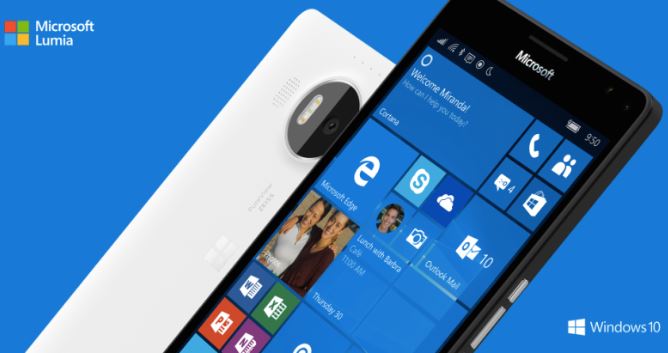 Under â€œWhat should Windows 10 Mobile customers do now?â€ Microsoft admonished that Windows Phone users â€œmove to a supported Android or iOS device.” Windows Phone devices will no longer receive security update on December 10 of this year. Though users may still be receiving supports from third party Windows Apps, Microsoft will no longer support the platform.

Microsoftâ€™s mission statement to empower every person and every organization on the planet to achieve more, compels us to support our Mobile apps on those platforms.

Devices that are on Windows 10 Mobile version 1709 will receive security support patches until December 10 while theÂ Lumia 640Â andÂ 640 XLÂ on version 1703 will only last through June 11.

Microsoft as well advises those who still have a Windows smartphone to manually create a backup using the built-in tool before the sunset date. After that, the tool will be phased out.

How To Back Up Your Data On Windows Smartphones

To perform an update

As for Cortana, Microsoft has positioned the voice assistant not as a competitor to Amazon Alexa and Google Assistant, but rather to compliment the platforms. Check out the Source link below to see the full FAQ support page.

Cortana needs to be that skill for anybody whoâ€™s a Microsoft365 subscriber. You should be able to use it on Google Assistant [and] Alexa, just like how you use our apps on Android and iOS so thatâ€™s at least how we want to think about where itâ€™ll go. â€“ Satya Nadella, Microsoft CEO

I still don’t like the lack of a viable 3rd force in smartphone world. That war has been fought and won. And Windows Phone lost. 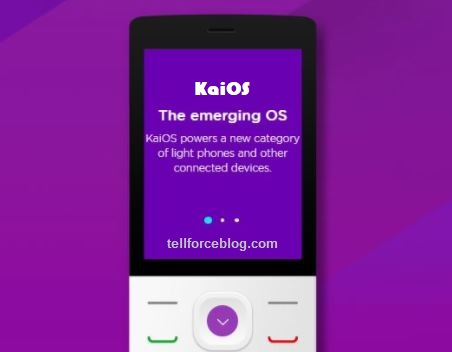 Are any of our readers still rocking a Windows device? Let us know which device you have and tell us which phone you might be looking at down the road.

Though I never owned a Windows Phone, the early days of Pocket PC first sparked my interest in smartphones and I read so many reviews in Laptop Magazine in my high school years (Yeah, Iâ€™m kind of young). I donâ€™t know that Iâ€™d be writing this right now if it wasnâ€™t for the platform. Thanks, Microsoft.