WhatsApp officially announces that it has limited message forwarding for all users globally to 5 recipients.Â

Last month we told you that the popular instant messaging platform has imposed the limit globally but it has officially been confimed. 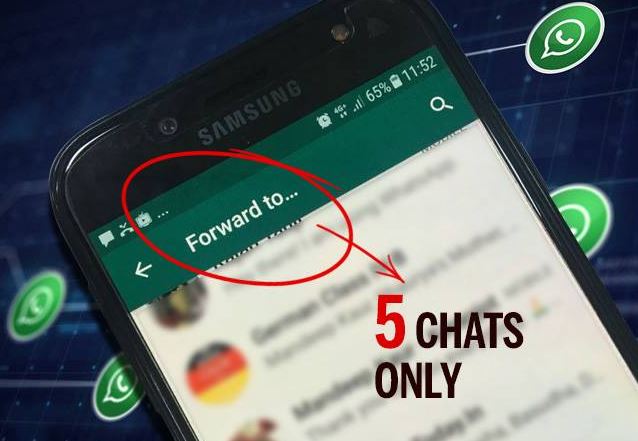 Months ago, afterÂ rumours spread via WhatsApp andÂ led to killings and lynching attempts in India, Facebook implemented a restriction for users in that country. That same restriction is now being extended to all Whatsapp users around the world. Hence, from today, a message cannot be forwarded to more than 5 recipients.

WhatsApp says the new global limit is to curb â€œmisinformation and rumorsâ€.

â€œWeâ€™re imposing a limit of five messages all over the world as of today,â€ Victoria Grand, vice president for policy and communications at WhatsApp, said today at an event in the Indonesian capital.

Previously, a WhatsApp user could forward a message to 20 individuals or groups.