What We Know About The Apple AirPods 2: Features and Price

If you have been thinking of getting some new sets of buds for your relaxation? You may have to wait for sometimes as there’s been rumours about Apple launching AirPods 2 within the first 6 months of this year.

Apple AirPods was first launched in September 2016, alongside the iPhone 7. It has an excellent sound quality, pleasant accuracy of the Siri control (quite surprising), a great auto play/pause function, and also an impressive call quality. But itâ€™s been more than two years, and we didnâ€™t hear anything about there being an upgrade or not, until now.

Though, there were speculations in February 2018 about a new set of AirPods which includes the Hey Siri support and an upgrade to the W2 chip which are just in the first set of AirPods. At an Apple event in September, a short clip was played which features an employee in Apple making use of the Hey Siri feature with the AirPods. He was also seen running in a small pool of water at Appleâ€™s headquarters, and this gives us a hint that the AirPods will be water resistant.

The AirPods are undoubtedly a very great accessory. But right now, there is a high probability that there will be a second-generation one very soon which will most likely include health tracking-related features. This means that the next set of AirPods will be more desirable and useful. Letâ€™s look at the rumours surrounding the Appleâ€™s â€œAirPods 2.â€ 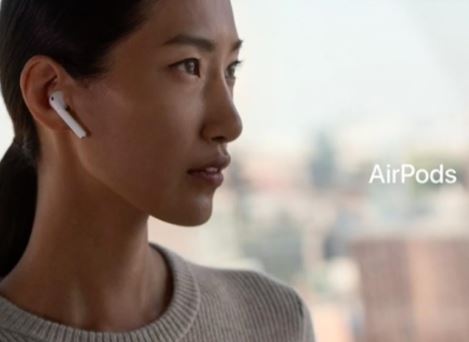 Apple has been very interested in health these days. In December 2018, ECG support was launched on the Apple Watch, and platforms like Health Records has continued to spread to more Apple users. Tim Cook was speaking to CNBC not too long ago, and he was quoted saying that he believes the companyâ€™s â€œgreatest contribution to mankindâ€ will be related to their health.

This week, a publication on Digitimes stated that Apple has planned on adding health monitoring features to the AirPods 2 that will be launching this year. We really do not understand what this mean, but weâ€™ve heard something similar before.

We all know that the iPhone and Apple Watch already have some health-related features, so we shouldnâ€™t be too surprised to see the company adding health features to the AirPods. 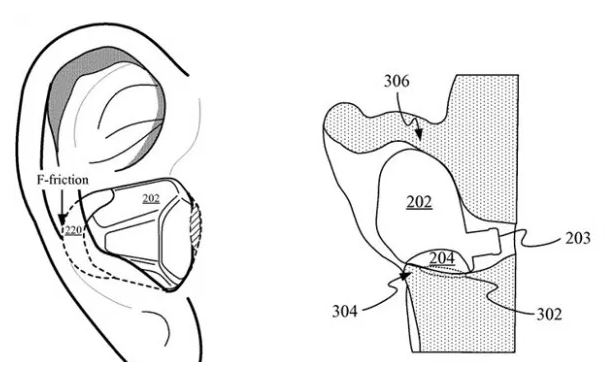 During the first periods of its launch in 2016, the AirPods was like the talk of town because of its bright white design and extra-long stem. But seriously, this design is very iconic and it became very famous with the public.

In a Digitimes publication, it was stated that to include the proposed health functionalities, Apple will create a new design for the AirPods.

Noise cancellation was also named as a flagship feature for the new AirPods, according to the Barclays report. As we also stated easier, the new AirPods will be water resistant â€œnot to be submerged in waterâ€ â€” but can survive in the rain.

Besides, we have no information on how Apple will change the design. So many users gave their opinion on the company making the AirPods available in different colors like space grey of jet black. We also feel the company will reduce the size of them, thatâ€™s just a speculation for now though. 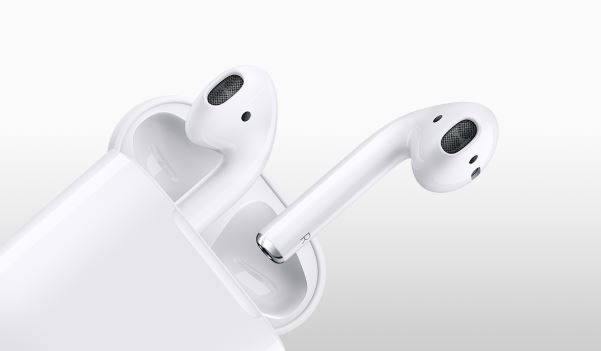 Hey Siri support for the AirPods 2

Last week, the initial Beta of iOS 12.2 was released by Apple, and a setup interface was spotted for â€œHey Siriâ€ support that is directly integrated into AirPods.

Right now, if you want to make use of Siri on your AirPods, you have to tap on one of your earbuds to activate it. But with the â€œHey Siriâ€ integration, its activation will be hands-free, and have Siri directly respond into your ears. This feature is available right now on HomePod, iPhone, and iPad.

Wireless Charging for the AirPods 2

A prediction was made last month by Ming-Chi Kuo who is a veteran analyst. He stated that Appleâ€™s wireless charging AirPods will arrive within the first quarter of this year.

This upgrade on its connectivity would increase the AirPods speed, range, and more. You will also experience quicker playback and pairing.

As we all know, predicting the price of Apple products is difficult, and that includes the new AirPods.

Presently, the price of AirPods is officially $159. It is certain to see an in increase in price for the AirPods 2 because of the new amazing features that are predicted to come with it.

What do you think about the new features? Share your thought with us via the comments section.