VoIP Is Now Rolling Out To The Google Voice App

By TellForce Blog On Jan 26, 2019
Share
Join Us On Telegram
After conducting beta testing for more than a year, it seems Voice over Internet Protocol (VoIP) is rolling out now for the Google Voice app. This news comeÂ via a tweet sent yesterday by Scott JohnstonÂ (viaÂ SlashGear), a Realtime Communications product lead at Google. According to the tweet, VoIP is now rolling out to Google Voice, and the rollout is expected to be finished next week.
The update will give Google Voice users the option of making and taking calls over Wi-Fi and mobile data. The beta test also allowed users to make and take calls using mobile carrier forwarding. Last September, after roughly eight months of beta testing,Â some users of the app who were not part of the beta test started to see the new feature. However, for an undisclosed reason, the update was never widely received. 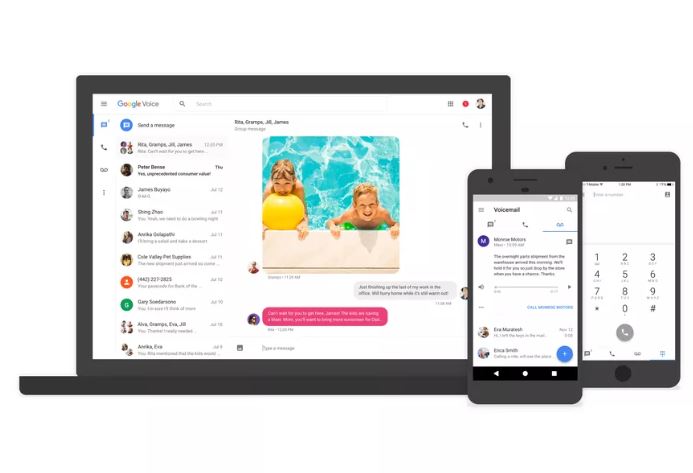 Wi-Fi calling is perfect for those times when you’re outside of your carrier’s coverage area, but you do have access to a zippy Wi-Fi connection. In many cases, a call made over Wi-Fi just sounds better. Some MVNOs, like Project Fi, try to keep the price they charge you for service low by first trying to connect yourÂ phoneÂ to a Wi-Fi hotspot. If there is no compatible Wi-Fi signal in the area, the MVNO will connect to a carrier’s network; in the case of Project Fi that would be either T-Mobile or Sprint, whichever one has the strongest signal at the subscriber’s current location.

The app works for those with a personal Google account in the U.S. and G Suite accounts in certain markets.

iPhone XR is Apple’s 2018 Hottest iPhone In the US, XS Market Share Drops

Pixel Top Shot: What Does It Mean And To Use It On Google Pixel 3