The Moto G7 Series: What We Know So Far

The Moto G product line is still one of the best in the list of the budget friendly smartphones in the markets where they sell. And the Moto G7 series devices are already looking like they will keep the record alive.

There have been so many leaks since the story about the imminent launch of the G7 Series was reported. We have seen lots of live images and leaked designs.

While the Moto G6 was launched in April 2018, it seems that Lenovo/Motorola will not wait till Spring this year to launch the next in line of the G series.

There was a report by TechTudo that invites have been distributed by Motorola for a launch event in Brazil which will happen on the February 7. This event is just about 2 weeks away, so we wonâ€™t have to wait for too long to get the official details.

The rumoured variants of the series include the G7, G7 Plus, G7 Power, and the G7 Play. 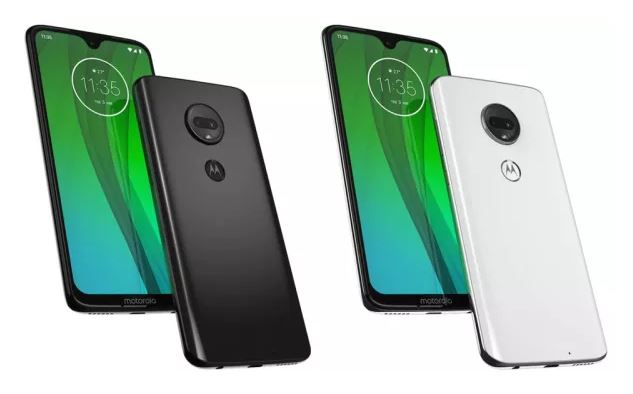 The Moto G6 line was also launched in Brazil, this made the phone very common in the country, and this is the same proposed launch location of the Moto G7.

A renowned tech blog, 91Mobiles, has posted the proposed live images of the Motor G7 smartphone, and they said the images are from a very reliable source. These leaked images coupled with the former leaked details gives us some clue on what to expect such as a rear fingerprint sensor, dual secondary camera, USB Type-C port and 3.5mm audio jack at the bottom of the phone.

Lately, Slashleaks posted a leak and it claims to give us the important specs of all the rumoured Motorola G7 family. Obviously, we have no way to validate these leaks, but it is very similar to the former leaks and rumours weâ€™ve seen.

Expected specifications of the Moto G7

The publication on Slashleaks gave us a clue that the Moto G7 will be powered by octa-core Qualcomm Snapdragon 632 SoC. It will also have 4GB of RAM, battery capacity of 3,000mAh, and also feature 6.24-inch full HD screen.

Other reported specs say it will also include a 5MP secondary camera and a 12MP dual primary camera as well as an 8MP from the shooter. The operating system of the phone is reported to be the Android 9 Pie and it will also have a 64GB storage including an expansion slot.

A publication on Android Pure also gave some specifications of the phone such as a Bluetooth 4.2, 4G LTE support, 3.5mm audio jack, and a USB Type-C port.

Expected specifications of the Moto G7 Plus 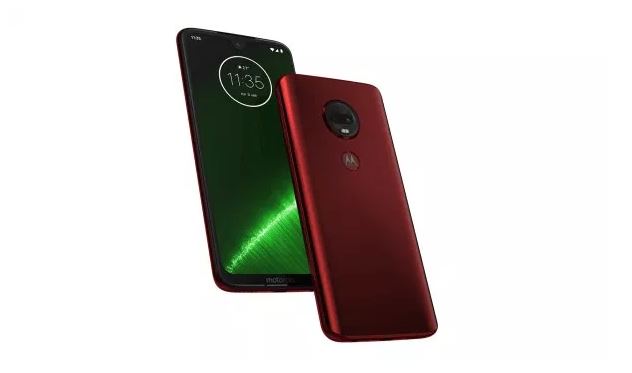 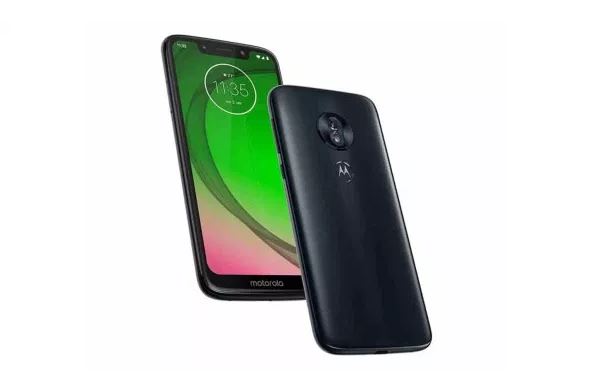 It was reported that the Moto G7 Power will be powered by octa-core Snapdragon 632 SoC. It will also has 3GB of RAM, a battery capacity of 5000mAh, and it will also come with a 6.2-inch HD screen.

However, the biggest advantage the G7 Power has over other variant is its battery capacity, it even has the quick charge feature powered by the companyâ€™s TurboCharger.

Some other specs of the phone includes a 12MP primary camera, 8MP front shooter, and a 32GB storage with an expansion slot. Similar to other G7 variants, the operating system of the G7 Power will also be Android 9 Pie. 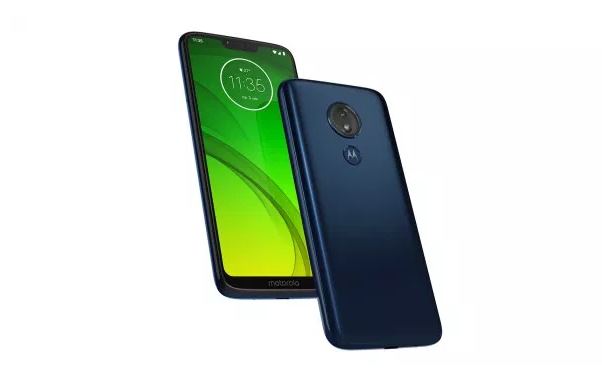 The G7 Play will be the one with the smallest screen size of 5.7-inch with HD resolution.

The Moto G7 Play will be powered by octa-core Snapdragon 632 SoC, a battery capacity of 3,000mAh, 2GB of RAM, 13MP primary camera, 8MP secondary camera. The operating system of this phone is also the Android 9 pie.

How to Temporarily OR Permanently Disable Windows Defender on Windows 10