Of course, you will say it’s too early for 2019 iPhone renders to start popping up but these are coming from a reliable source – @Onleaks. The report was further backed up by leakster IceUniverse so itâ€™s possible they are close to the reality if nothing else.

Unfortunately, only the back side of the handset could be seen and it appears the panel is made of glass and houses not two but three cameras in the upper left corner. Two of them are vertically aligned while the third one is placed on the right under the LED flash. The sensors and the LED flash all fit in a rectangular Mate 20 Pro-styled module.

An unfortunate news, you see the iPhone 2019 renderings, is correct. pic.twitter.com/GFH9pLnUr0

Some previous rumours suggest that the third camera will be a 3D ToF sensor, but it’s still all speculations for now. 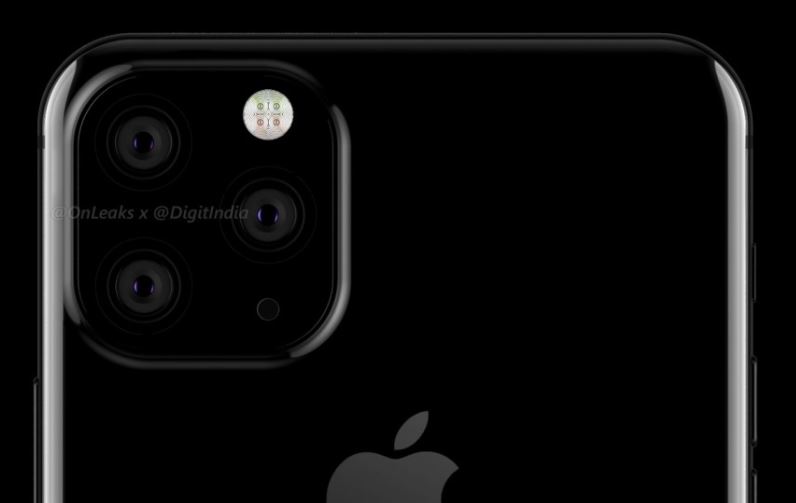 However, @Onleaks points out that the device is still in its EVT phase (Engineering Validation Test), so some details about the design can be changed as the launch nears.

In addition, the source claims that the 2019 iPhone lineup will once again introduce three phones – direct descendants to the iPhone XS, XS Max and XR. And judging by the change in the camera count, it’s safe to assume that the image we are looking at depicts the more expensive XS or XS Max.