Galaxy M Devices – Samsung is known to always experiment with devices in terms new innovation and marketing strategy. Some of its Galaxy series of phones have been massively successful, but we cannot ignore the fact that the manufacturer has not been doing particularly well in the mid-range and low-end department.

Its most popular markets (for budget devices) continue to be cannibalized by cheaper and capable Chinese devices: India, for instance, has been taken over by Xiaomi and its Redmi series of phones (now a sub-brand), whereas in Africa, particularly in Nigeria, Samsung lost its allure as soon as Transsion figured out what Nigerians wanted â€“ functional devices that are priced well for people who buy phones frequently (the youth). 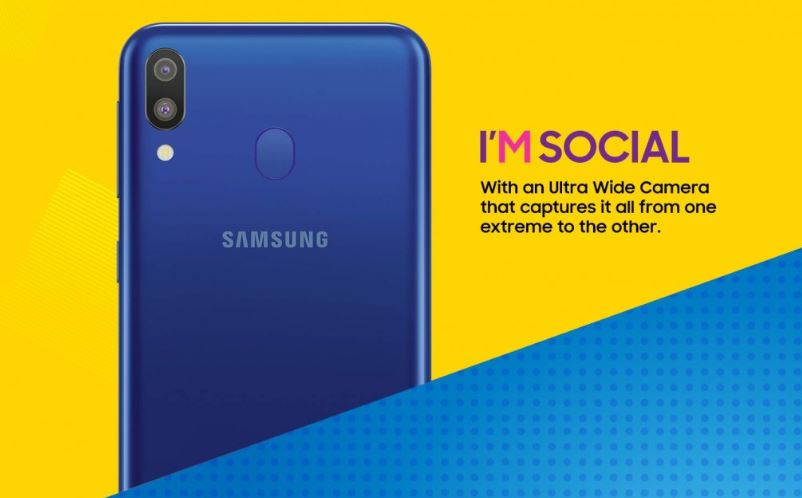 Rumour suggests that Samsung is planning to take its crown back with devices that target millennials. CalledÂ Samsung Galaxy M Series, the phones will have appealing features especially for the young people: massive batteries that support fast-charging, good dual cameras with support for ultra-wide shots, infinity displays that include, wait for it, a notch!

The notch, which appears to be the water-drop kind, maybe Samsungâ€™s first. The Korean manufacturer has been avoiding the screen cutout that has been implemented by practically all phone makers (well, except HTC), which is funny because Samsung has used commercials to mock notches before.

They are said to ship with juicers as large as 5000 mAh, but that will be revealed at the end of the January event. 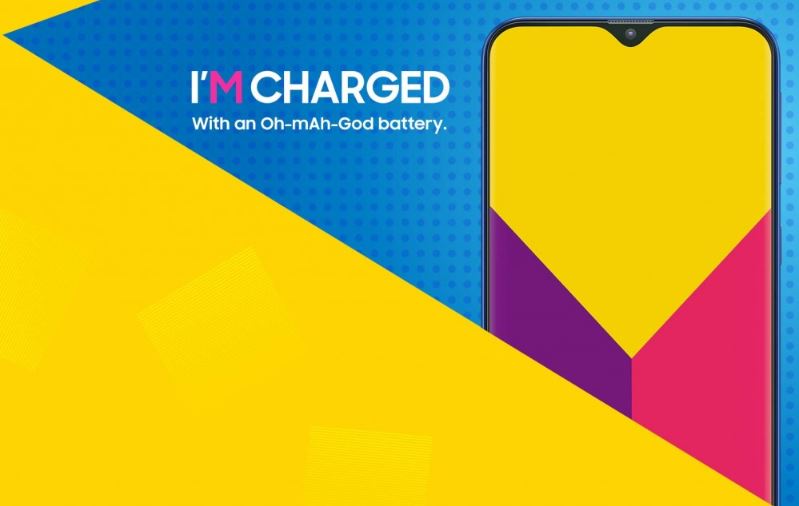 The announcement may precede the announcement of new Galaxy S flagships in February, among a series of exciting releases from other OEMs during the Mobile World Congress fair in Barcelona, Spain. Samsung will also be celebrating its 10thÂ anniversary of the Galaxy S line that has grown to be one of the worldâ€™s most popular smartphones.