Samsung is expected to launch the Galaxy Fit and Galaxy Buds alongside the Galaxy S10 series.

The Galaxy Unpacked 2019 by Samsung will be held in San Francisco on February 20, and the recently leaked Samsung Galaxy S10 and Samsung Galaxy S10+ will be official launched. Truly, there have also been rumours on the arrival of the Galaxy F in that same Unpacked event, thatâ€™s just a rumour though.

This is actually great news for people who are searching for a new â€œfitâ€ gadget. These two new gadgets have just been given their Bluetooth certification, and thatâ€™s a step forward towards their official launch. We believe we are going to see them in person very soon. 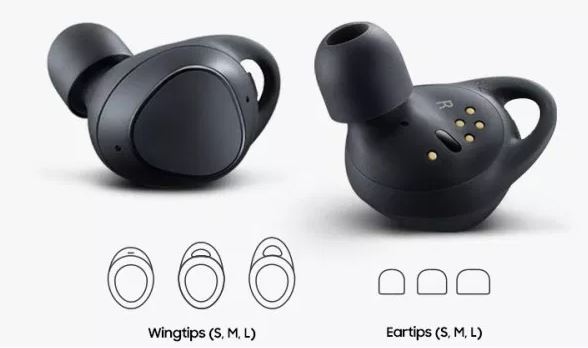 The names of the gadgets (Galaxy Fit and Galaxy Watch) were trademarked last year by Samsung. The Samsung Smartwatch was launched with the Note 9, but the fitness tracker was not included in it. 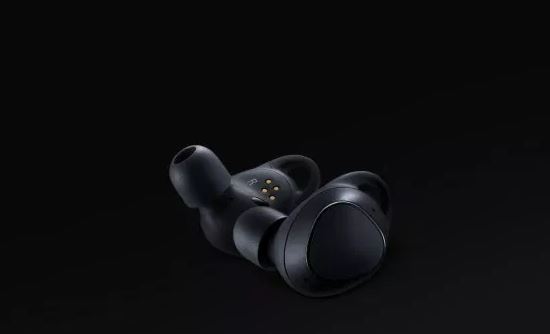 The new Buds are the Successor to the Gear IconX earbuds which were launched in 2018.

If we check Bluetooth SIG website, we will see theÂ Galaxy BudsÂ listed there with the model number SM-R170. In the listing, it was revealed that the Buds support Bluetooth 5.0, and that is plausible when compared to the Gear IconX (2018) that is powered by Bluetooth 4.2. 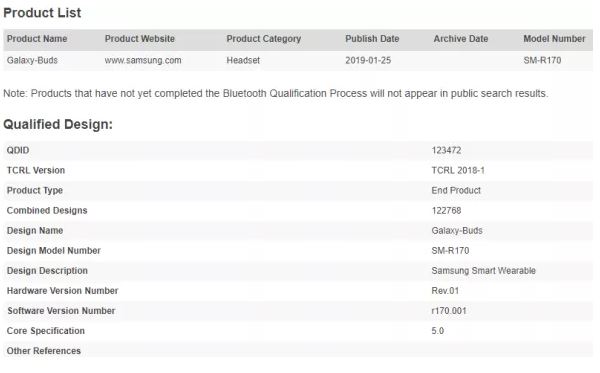 The Galaxy Buds will be available in white, yellow, and black colors. 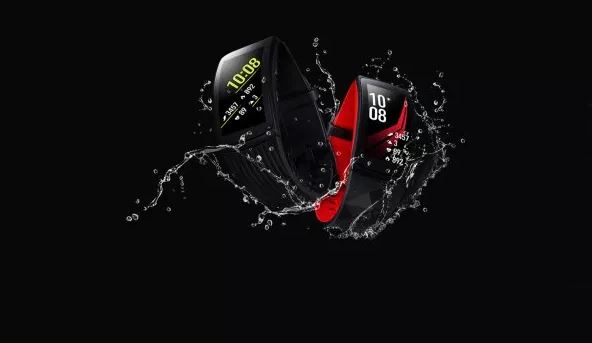 SamsungÂ Galaxy FitÂ is the next fitness tracker from the company, and it is the next in line after the Gear Fit 2 Pro.

Two models of the Galaxy Fit were also seen in the Bluetooth SIG website. They have model numbers SM-R370 and SM-R375. Only the one with model number SM-R375 was certified, and we believe the other one will be certified soon. The both gadgets are one of the first fitness devices that support Bluetooth 5.0.

The two models of the Samsung Galaxy Fit will be available in white, yellow, silver and black colors.

Samsung is expected to officially reveal the 5 Galaxy S10 models, it includes one foldable model and one 5G variant. A Galaxy Sport smart watch is also expected to be launched by the company. It is still very unknown the exact number of products Samsung will officially launch in the Galaxy Unpacked event. 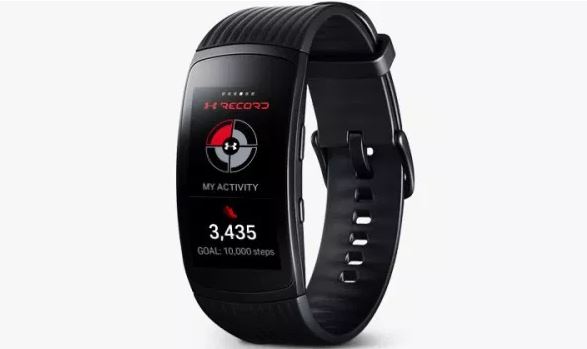 It has not been officially stated that these two devices will be launched at the Unpacked event. With all the rumours flying, it is becoming more obvious that they will be unveiled at the event.

What’s your take on these new set of gadgets from Samsung? Let us know in the comments section.