Realme has a great year when it launched last year, announcing five phones that offers amazing value for money and also made a bunch of records. And it seem the company intends to maintain the pace up in the new year as the latest rumour points to Realme 3 coming within the next three months. 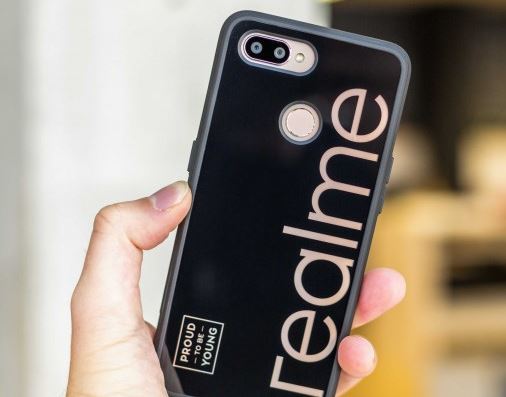 The report says Realme will announce a phone with a 48 MP shooter, although it’s not yet clear if it will be part of the Realme 3 series or not.

In a conversation with Indian Express, Madhav Sheth, Realme CEO, revealed some of the 2019 company plans. Because of eased market restrictions in India, Amazon and Flipkart wonâ€™t offer devices exclusively. This is likely the reasonÂ Realme 2 ProÂ is getting on the offline market soon.

Aside from a Realme 3, the coming of Realme A1Â is also expected, as a middle ground between the ultra-affordableÂ Realme C1Â and the selfie-centricÂ Realme U1. The company sold 4 million phones in its first seven months and it looks like its exponential rise might continue into 2019.