Oppo is about to launch a new smartphone on January 16, and the device is rumoured to feature 10x optical zoom.

A promotional image for the Oppo event includes a Chinese tagline which hints at the capability for 10x zoom on the upcoming device.

According to theÂ report, this 10x optical zoom feature will retain support for optical image stabilisation (OIS), but the technology may only be implemented on a prototype device instead of a consumer-ready smartphone. 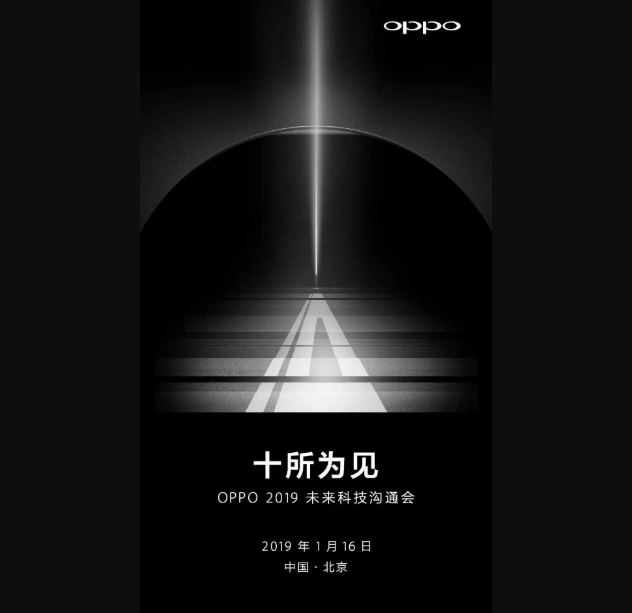