Nokia 9 To Be Finally Unveiled on February 24

MWC 2019 is almost upon us and companies are in a very tight race to announce their latest additions to the shelves of innovations at the conference. Companies that have confirmed attendance include Huawei, LG, Sony,Â Oppo and Xiaomi. The latest company to join the fun is HMD Global and its Nokia smartphones after Juho Sarvikas confirmed February 24 as the date for the showdown. 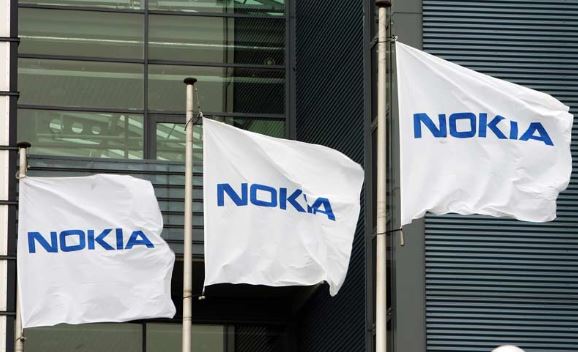 Instead of going for a fancy poster or traditional media invites, Sarvikas decided to go with the massively unfunny â€œreally reallyâ€ meme that no one but companies are using right now. Asking fans to â€œtune into the Barcelona showdownâ€ suggests there could be a livestream for everyone around the world that wouldnâ€™t make it to the Spanish city.

In the previous two years, HMD Global already had some devices in the rumor mill and the pipeline, but so far we know only theÂ Nokia 9 PureViewÂ is coming. The phoneÂ featured in a leaked video, revealing a five-camera setup on the back, Android One, and notchless screen.