With MWC just fews days away and Nokia’s presence at the eventÂ already confirmed,Â there is high expectations from HMD Global’s presentation regarding the long-elusive and eagerly-anticipatedÂ Nokia 9. However, that might not be the only new device from the Nokia teams. 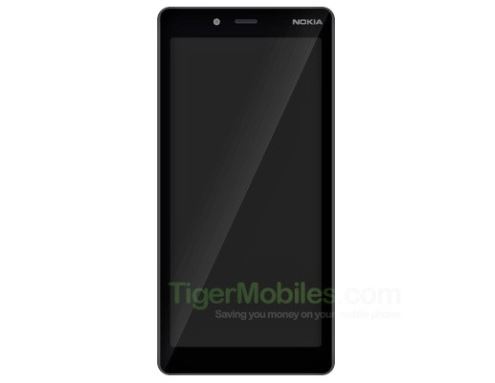 According to sources, there are some interesting info on an upcoming entry-level device. It’s a successor to the 2018Â Nokia 1, which will likely be called the Nokia 1 Plus. In keeping with its mostly neat numbering scheme, it is clear that the Nokia 1 Plus will be the “runt of the litter”, just like its predecessor. At least as far as the company’s smartphone lineup is concerned.

The leak consists of some key specs. As expected, hardware is on the modest side of things. However, one notable upgrade over the original that instantly sticks out is theÂ 480 x 960 pixel resolution. While it is clearly not drastically different than the one on the original Nokia 1 panel, it is sporting a trendyÂ 18:9 aspect ratio. Unfortunately, the leaked specs sheet offers no mention of display size, but it does quote aÂ pixel density of 213 DPI. Combined with the taller aspect, this likely means the Nokia 1 Plus will be marketed as aÂ 5-inch device.

Sadly, there is no word on battery capacity or camera specs. The same goes for pricing and availability. We’ll be sure to keep you in the loop as more information becomes available.

iPhone XR is Apple’s 2018 Hottest iPhone In the US, XS Market Share Drops