He performed the ceremony at a meeting of the Federal Executive Council (FEC) at the presidential villa, Abuja. The President was captured and after about an hour, he was issued his own 10 â€“ year validity passport by the Comptroller General of the Nigeria Immigration Service (NIS) Mr Mohammad Babandede. 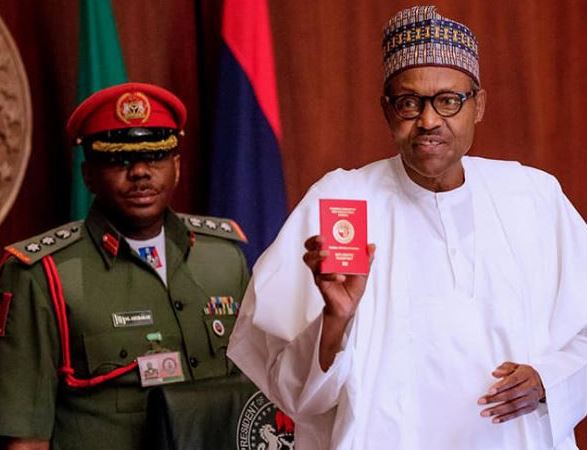 Speaking to State House correspondents later, Babandede explained that the new passport has enhanced features which will make it easier for security management.

Also speaking, the Minister of Interior, Abdulrahman Dambazau said Nigerians in Diaspora demanded the 10-year validity passport, which the government has obliged them.

Your iPhone Will May Soon Replace Your International…