If anyone have told Apple last year that its hottest iPhone in Q4 out of all the 2018 iPhones was never going to be the iPhone XS or the XS Max, the company would have recommended a psychiatricÂ treatment for such.

Consumer Intelligence Research Partners (CIRP) have released report on Appleâ€™s lineup in the final quarter of 2018. It turns out that of the three 2018 iPhone models launched by Apple theÂ  iPhone XR sold the most in the USA during the last three months.

Wow! Does it mean that even American Apple fans are gradually becoming budget conscious?! How else will I explain that the XR, the cheapest 2018 iPhone model, was responsible for 39% of all iPhone sales that quarter though it wasnâ€™t released until October? By way of comparison, theÂ iPhone XS and XS Max models together accounted for only 26% of US sales.

Of course, there might be some other explanations. I can be dramatic about these things. But the figures donâ€™t lie. All we have to do now is figure out why this was the hottest 2018 iPhone in the fourth quarter of the year.

Another plausible reason could be the upward jump in the price of the other two 2018 iPhone models. The price of flagships by Apple and other mobile manufacturers have been on the upward swing. This is forcing mobile users to slow down their upgrade cycle, as well as look at more affordable alternatives.

The iPhone XR is certainly a more affordable alternative to the XS and XS Max. 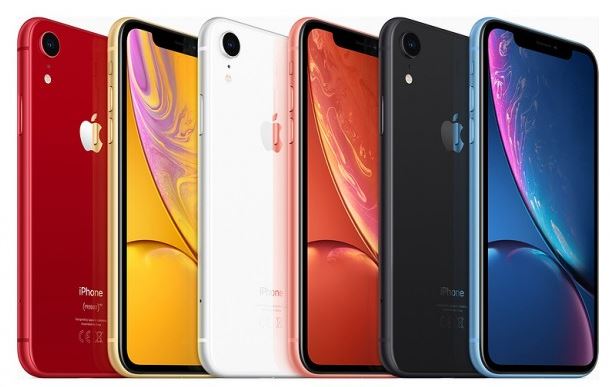 Specifications Of The Hottest 2018 iPhone

It is the firstÂ dual-SIM iPhoneÂ ever. Perhaps this is also a factor in its runaway sales record. We will wait for the researchers to come up with the reasons.

But the XRâ€™s great sales was not the only upset of Q4 2018. The XS Max pulled another one too.

According to CIRP, the iPhone XS Max outsold the XS in the same period, making the latter the poorest performer of the trio. And that is strange. Usually, the smaller flagship iPhone model outsells the bigger variant.

The iPhone XR has the middle-of-the-road display in terms of size. Its 6.1 inches sits between the XSâ€™ 5.8 inches and the XS Maxâ€™s 6.5 inches. 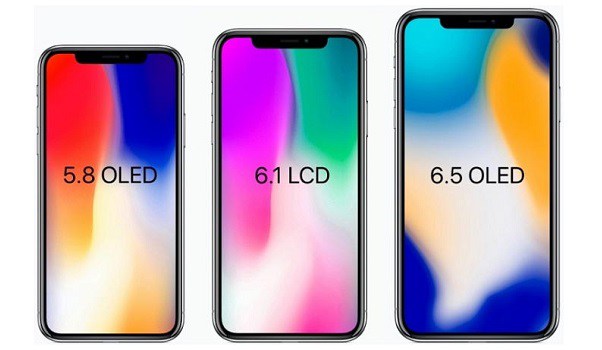 The XR was not just the hottest 2018 iPhone model, it also set some new records with regards to sales from years gone by.

It ramped up the largest quarterly share of sales by any iPhone model since 2016.

For a more comprehensive picture of how well the lowly XR performed last quarter, CIRP says:

The single iPhone XR model almost matched the combined iPhone 8 and 8 Plus in the same quarter last year. iPhone XR also had the largest quarterly share for a single model, at 39%, in the past couple of years, since the then-new iPhone 7 in December 2016, even thoughÂ it was available only for part of the quarter.

The iPhone XR, the baby of the house, is selling like hot cross buns. I doubt that even Apple saw that coming.

ALSO READ:  How To Quickly Check Your Battery Percentage On iPhone XR, XS and XS Max

But the news is for Q4 2018 only. There is nothing to say that the picture wonâ€™t change this quarter. But it is an interesting development all the same.

We look forward to see how the XR will perform this quarter and all through 2019. Will it sustain last quarterâ€™s trends? Will it be crowned the hottest 2018 iPhone model for the whole year?

Sony Mobile to Close Down Operations in Africa, Turkey and Middle...

How to understand your employees and keep them happy