IMDb has announced that it is launching a new video streaming service called Freedive. The major draw of this service is that it will be free of cost and will be ad-supported. 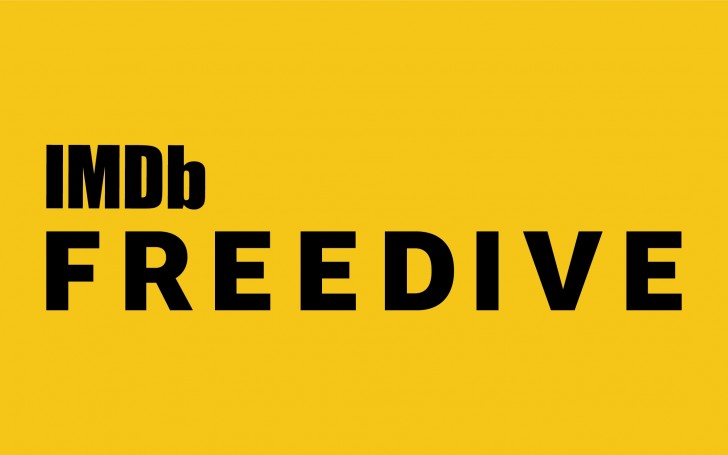 While IMDb previously had some amount of video content in the form of short-form original series, trailers and interviews, this service will be offering full-length movies and television shows.

Of the list of content currently available, IMDb highlighted TV shows such asÂ Fringe,Â Heroes,Â The Bachelor, andÂ Without a TraceÂ as well as Hollywood movies likeÂ Awakenings,Â Foxcatcher,Â Memento,Â Monster,Â Run Lola Run,Â The Illusionist,Â The Last Samurai, andÂ True Romance. IMDb didn’t give an exact number of movies or tv show number but it’s likely not a lot at this stage.

1 Million Users Lost In Quarter 2 As Crackdown on Fake...

Facebook Will Shut Down Group Stories Later This Week