With more than a billion monthly active users at its disposal, Facebook Messenger is obviously one of the most popular messaging apps on Earth. It is so popular that its default sound of receiving a Facebook message is often heard on the streets, in parks, cafes, and so on.

Fortunately, if you don’t like it, you can always turn off Messenger’s notification sound on your smartphone, and we’re now going to show you how to do it.

How To Disable Messenger Notification Sounds On Android

Similarly, you can turn off vibrations, and even turn off notifications completely – this way, however, you won’t know you have new messages unless you manually check by opening the Messenger app.

If you don’t want to turn off Facebook Messenger’s notification sounds, perhaps you’ll want to know how to change them (in case you’re annoyed by hearing the exact same sound again and again).

How To Disable Messenger Notification Sounds On iOS 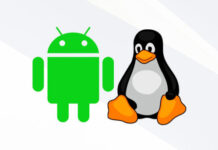 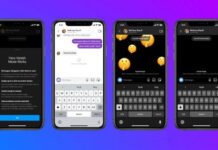 How To Enable / Disable Vanish Mode In Messenger 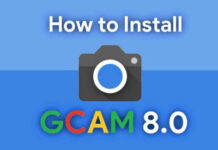 How To Play PUBG Mobile in Restricted Plays

How To Create Your Own Google Chrome Shortcuts

How to Activate the new MTN Mobile Electricity System with DC...