Facebook Moment To Be Shut Down On February 25, Users May Lose Photos

Back in 2015, Facebook launched an app called Moments, in order to help users manage their photos and that of their friends” and now it will be shut down on February 25.

TheÂ Facebook MomentsÂ app used Facebookâ€™s facial recognition software to identify your friends through a bunch of photos so that you can group them all together. 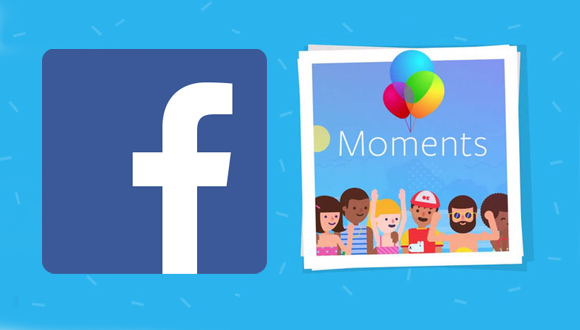 According toÂ FacebookÂ â€“ â€˜not many people were using itâ€™. However, we are seeing the application of the technology in Facebookâ€™s native app when you receive notifications about old photos that you have uploaded with your friends in the form of â€˜memoriesâ€™. Facebook itself has not added any new features to it over the years.

How To Back Up Your Photos

For those who have been using the app and uploading photos in the app, there is no need to worry as there is a couple of options to prevent your data being erased.