It is gradually becoming a norm among African countries when it gets to general elections period for governments to cut access to internet services or any other form of radio communication. The latest of these African states is DRC Congo, which took to the polls after a troubled and highly criticized reign of the outgoing President Joseph Kabila.

The online blackout, which was still in place on January 1 was enforced to counter possible â€˜uprisingâ€™ as three presidential candidates (out of 21 candidates) hinted victory to their supporters before the final tally is revealed. 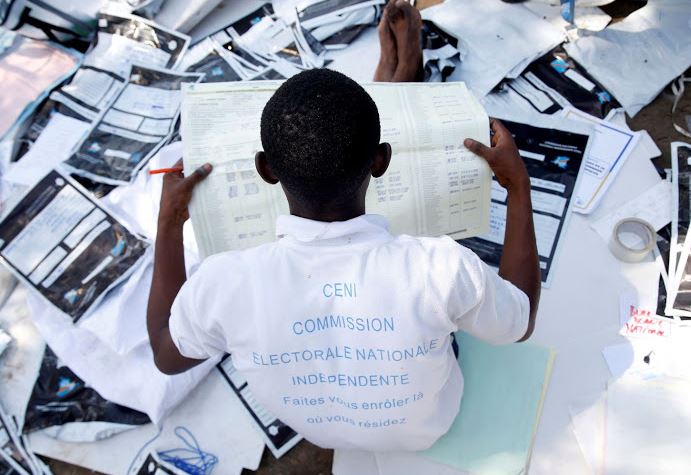 In line with similar incidents, DRCâ€™s opposition has accused the government and relevant communication authorities of cutting internet and radio communication to frustrate activism amid calls from overseers from other parts of the world such as the USA, the EU and Switzerland to restore internet services.

According to Kabilaâ€™s spokesperson, the shut down was initiated to allow the electoral body to conclude counting and compiling votes. The spokesperson also noted that the shutdown was key to stopping false transmission of election results to the public.

At the moment, authorities are yet to announce the date when the internet ban will be lifted. It is possible the country will be in an internet and radio communication blackout till Sunday when the electoral commission will announce provisional presidential results. The final tally will be published on January 15. The new president will be sworn in three days later.

Continental Africa will stage more than five general elections over the course of 2019. We are not sure if involved states will refrain from cutting means of online communication, especially at times when such services have proved useful in tracking the exercise. It should also be noted that some states, including Nigeria, managed to carry out general elections without enforcing bans on internet and media access.