CES 2019 started some hours ago and it’s already getting interesting with amazing and mind-blowing tech exhibitions. Yesterday, we saw the unveiling of a 219-inch 4K Samsung TV and now, LG has unveiled a “world-first” at CES 2019, a rollable OLED TV that packs itself away when you are finished using it.

According to LG, “LG has created a TV with a display that uses revolutionary flexible screen technology that allows the screen to roll up and roll back out when needed,”

“The ‘R’ in the new Signature OLED TV R is about creating a revolution in home entertainment and redefining space through its ability to rise and roll-up at the touch of a button.” 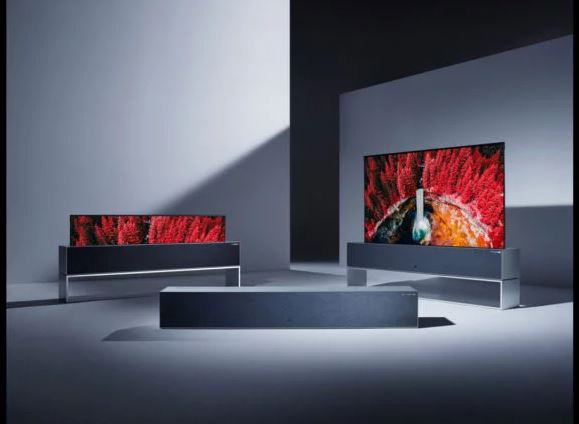 The TV can place itself in three viewing configurations, depending on what the user needs. These are:

These three positions are shown in the image below, and can be controlled with user voice commands or button touch.

The Signature TV is powered by second-generation Alpha 9 processor and deep learning Algorithm. It supports Amazon Alexa and Google Assistant, Apple AirPlay 2 and HomeKit – making the TV a hub for home automation. 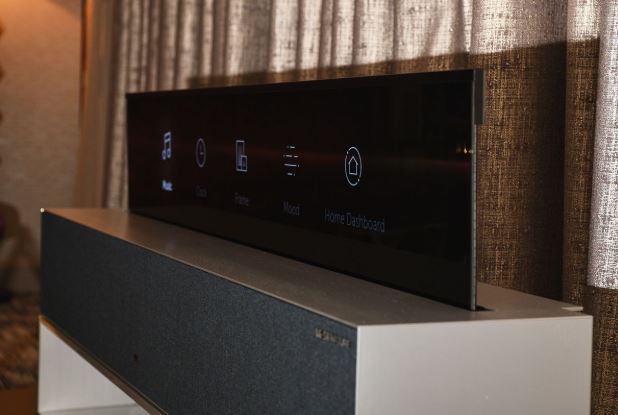 ALSO READ:  All You Need To Know About The MTN InstaBinge Bundle 1GB for N200

It has a built-in-system which packs 4.2 channel output (100W) and support for Dolby Atmos.

Given that it took just a year for LG Display’s rollable OLED to turn into an actual TV, we can expect to see both technologies in the market soon.

Facebook Now Lets Everyone To Transfer Their Photos And Videos To...