Apple Plans To Reduce Labour in 2019 As iPhone Sales Plummets

Reports says that Apple will cut back on new hires for some divisions as a result ofÂ an iPhone sales drop in recent times. The company was unable to meetÂ its proposed revenue for the holiday quarter, insiders say, due to the decrease in sales of iPhones.

This information about a cut back in hiring was made known to Apple employees by the companyâ€™s CEO, Tim Cook. This reportedly happened at a meeting a day after he sent letters to inform investors of the situation. When asked if the company would reduce its hiring, Tim Cookâ€™s response was that hiring would be cut back for some divisions.

Cook clarified that he did not know yet which divisions would be affected. He also said that highly significant groups, for example Appleâ€™s artificial intelligence team, would still be hiring at the present rate. 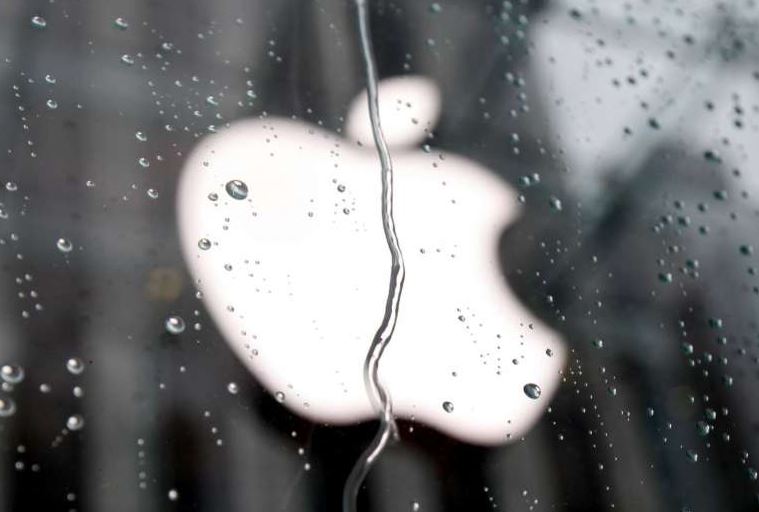 Apple is a big employer of labour and carried out massive hiring in the last one decade. But the hiring rate has reportedly reduced in recent years. About 9,000 people were hired by the company in the most recent fiscal year. This brought total Apple hires to 132,000 individuals.

The reduced hiring rate will not affect the companyâ€™s plans to establish new offices in Austin, Texas. Neither will it affect its expansion in the Los Angeles area, Tim Cook said.

On the second of January 2019, Apple admitted that lower than anticipated iPhone sales and revenue, primarily in Greater China, accounted for all of their revenue shortfall. Apple is facing stiff opposition from manufacturers producing and selling smartphones at more affordable prices in emerging markets. This is a key factor responsible for the recent iPhone sales drop.

The company has also stated that iPhone upgrades were weak in some full-grown markets. Apparently, many iPhone owners did not upgrade their devices. Instead, they opted to replace their batteries. This was another factor behind the iPhone sales drop.

As such, Appleâ€™s revenue guidance for the 2018 holiday quarter was reviewed downwards to $84 billion. It had been earlier set to $89 billion to $93 billion. This is the first time in two decades that Apple has done a downward review of its sales projections.

Even though the the iPhone sales drop has triggered a drop in the companyâ€™s revenue, Tim Cook made it known that Appleâ€™s servicesÂ business would increase to $10.8 billion in sales in the holiday quarter.

China Not An Excuse

After the announcement, Tim Cook told the employees in a memo that â€œexternal forcesâ€ wonâ€™t be used as an excuse by him. He also said that â€œthis moment gives us an opportunity to learn and to take actionâ€

This was communicated at a separate meeting involving some Apple senior vice presidents, vice presidents, senior directors and some managerial staff. According to him, the iPhone sales drop is an opportunity for innovation by the company.

On the other hand, revenue from other Apple products and services grew almost 19% year-on-year. 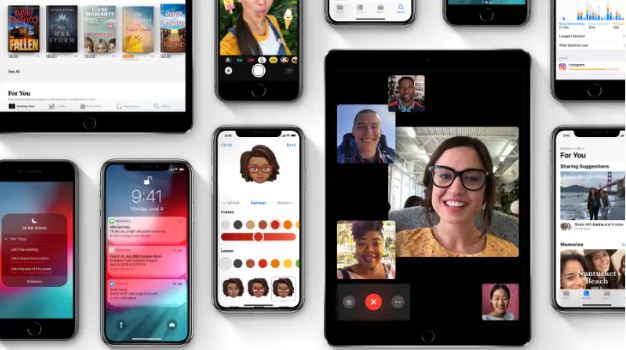 Apple has made its music service available on Amazon devices. It also added the ability to use media straight from iPhones and iPads to TV sets, and launched an iTunes video streaming application for Samsung TVs. Apple says it will continue to work on new deals and plans to extend services like Apple Music to other third-party platforms.

The iPhone sales drop resulted in missed targets and the reduction in hiring just a few months after the company became the first United States publicly traded company to surpass the $1 trillion market capitalization mark. Since then, the company has recorded almost $300 billion loss in value.