Apple enthusiasts can expect a 2019 iPhone triple camera to come their way as we shared some days ago. This will be for the highest model, while the iPhone XR successor will have a dual camera, early insider reports say.

The Wall Street Journal reports that Apple’s 2019 plans include a triple rear camera on the highest model and a dual camera on the iPhone XR successor. According to the WSJ, this bit of news is from “people familiar with the matter”.

This simply means that we can expect that the triple camera will be on the “iPhone 11 Plus” model. In any case, we do not know the official names Apple will use for their smartphone models this year.

Also, this is unconfirmed news, but then 2019 is shaping up to be a serious year of competition in the camera phone space. Already, it appears that 48-megapixel cameras will be a thing this year. We have seen a handful of announcements already – Honor V20, HiSense U30, Huawei Nova 4, UMIDIGI S3 Pro, and Redmi Note 7.

And 2019 has only just started. A number of the announced 48 MP camera phones have a triple camera setup. Will we see a 48 megapixel lens on the 2019 iPhone triple camera?

Is 2019 Going To Bring iPhone Triple Camera With A 48MP Lens? 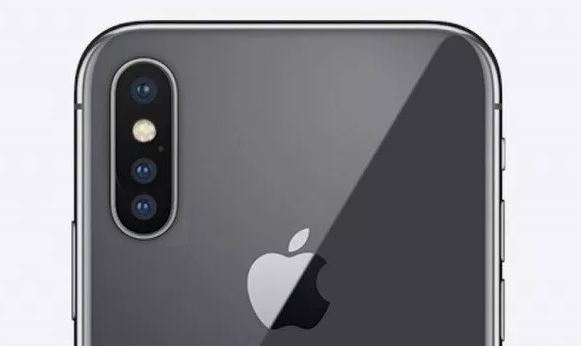 Should we be ready to see a 48MP camera from Apple? If past trends are anything to go by, that is not likely. Apple tends to avoid the megapixels numbers game. A triple camera on an iPhone will likely not hit the 48MP spot.

ALSO READ:  Facebook Will Soon Allow You To Hiding “Likes” and “Reactions” on Posts

A 2019 iPhone triple camera is more likely to include a wide-angle lens though, as this has been rumoured to be a feature that Apple is working on.

It is a long wait till the official announcements, but we are sure to be treated to plenty of links between now and then.