Vivo NEXÂ with its pop-up selfie camera started the race of the bezel-less, notch-less trend, but users had been a bit skeptical about mechanical moving parts. Well, Vivo is now working on how to completely eliminate the same byÂ following Nubiaâ€™s leadÂ and including two screens on the Vivo NEX successor.

The leaked renders ofÂ Vivo NEX 2, as the device is being referred to, started flooding the media last week, so the Chinese tech giant has decided to water-down the anticipation by teasing the device through theirÂ official handle on Weibo.

Vivo uploaded three GIFs, showing off the much-rumoredÂ dual screen setup, triple cameras on the rear, and the lunar ring, which is said to surround the circular Moto-like camera module. Looking closely at it, you will see the front display warp into the second display on the rear â€“ with the camera module cutting through the rear display.

In the other two GIFs, you can see the black orb transform into 3 cameras in the first one and the RGB lunar ring that will surround the rear camera module and could come in handy to relay notifications in the second one.

Thereâ€™s no selfie camera on board here but the rear display, coupled with the triple rear-camera, solves that problem.

Further, if youâ€™ve been keeping up with the leaks, the teasers go on to confirm that theÂ mystery deviceÂ shown off by popular YouTube creator MrWhoseTheBoss is the Vivo NEX successor. Though the device is placed inside a black box and doesnâ€™t show off the NEX successor in its entirety, you can get a brief look at the features in real-life.

TheÂ vivo NEX S2/vivo NEX 2Â is likely to be launched on December 11, due to the reason that the promo ends next Monday, while the company is planning a big announcement for its members the day after. The phone will likely have an option with 10 GB RAM and 128 GB storage, according to a Weibo user. 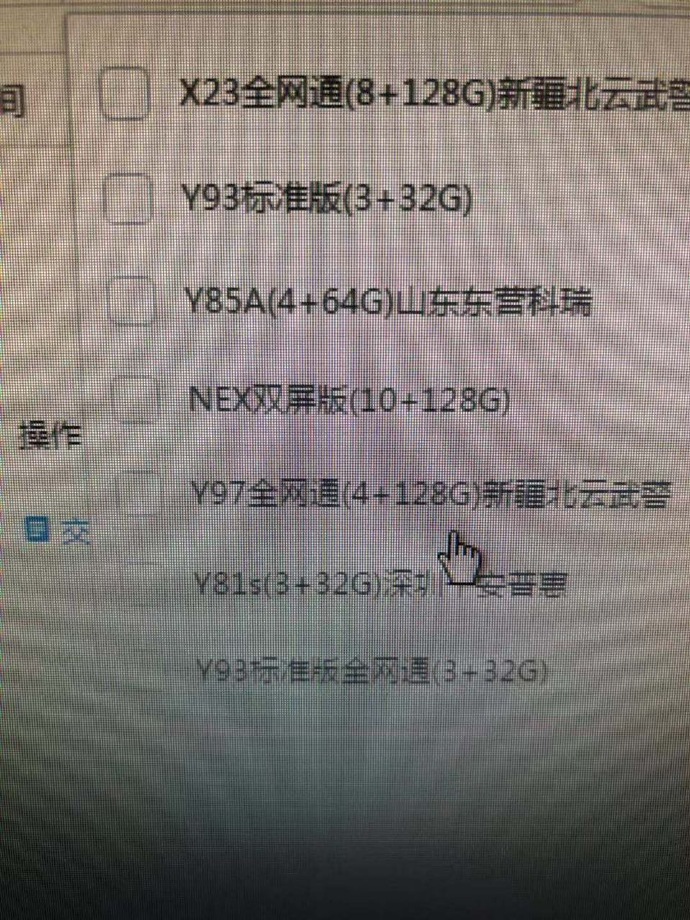 Until then, let us know your opinion on dual-display smartphones? You also can tell us your expectations from the Vivo NEX 2 in the comments down below.