The Main Reason Behind The Shutting Down Of Google Plus

There’s more to why Google Plus (Google+) would be shut down completely. Googleâ€™s social media platform Google+ potentially exposed the personal information of 52.5 million users. 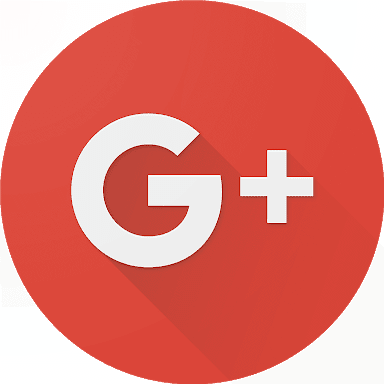 According aÂ Google’s blog post,Â it would discontinue the consumer version of the social media platform along with its API due to â€œsignificant challengesâ€ involved in maintaining the product.

Google also acknowledged the platformâ€™s low adoption and said it would discontinue it in the next 90 days.

ALSO READ:Â 10 Best Google Allo Alternatives You Can Find Around

User data was potentially exposed through the Google+ API after a software update introduced a bug which could be exploited.

Data that might have been exposed include names, email addresses, occupation, age, and other personal information.

Google said it fixed the bug promptly and found no evidence that app developers misused this security flaw in any way.