Donâ€™t get tired of its rumours and speculations flying around. We are getting closer to the Nokia 9 arrival becoming reality. Though still without official acknowledgement from the phone maker, an alleged Nokia 9 is said to feature a penta-camera setup that might feature Nokiaâ€™s â€œPureViewâ€ branding to the next level.

And now, a new case render leak shows us a couple more angles of the alleged Nokia 9. The renders are coherent with earlier case images that weâ€™ve seen. All renders have seven holes: enough for five cameras, one flash, and one for optic sensors.

Thereâ€™s also a mic-hole just above penta-cam setup in these new renders and previous ones. 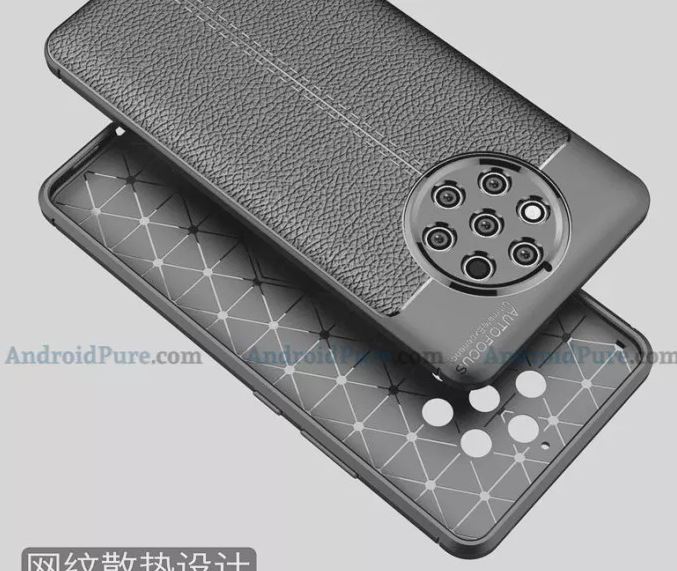 These images donâ€™t actually show the front of the device, which weâ€™ve only seen from the supposed OnLeaks render. But with a new set of renders in line with previous case leaks, we might be looking at the final design of the Nokia 9. Even though weâ€™ve seen cases have a cutout that looks to be for a 2.5mm headphone jack, the render has only a mic-hole whose case cutout might be confused for a headphone jack. 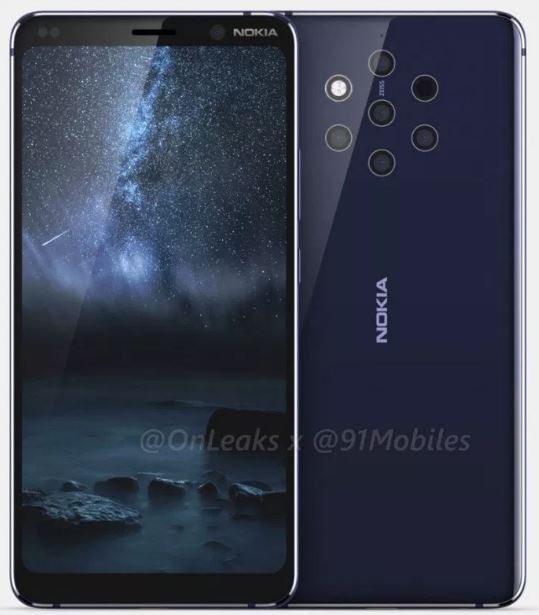 Back in November, a full CAD render of the Nokia 9 leaked and for all we know, these renders could be based solely on those renders and not an actual Nokia device. In any case, a real Nokia 9 device should be coming soon since three models were officially certified for Bluetooth. 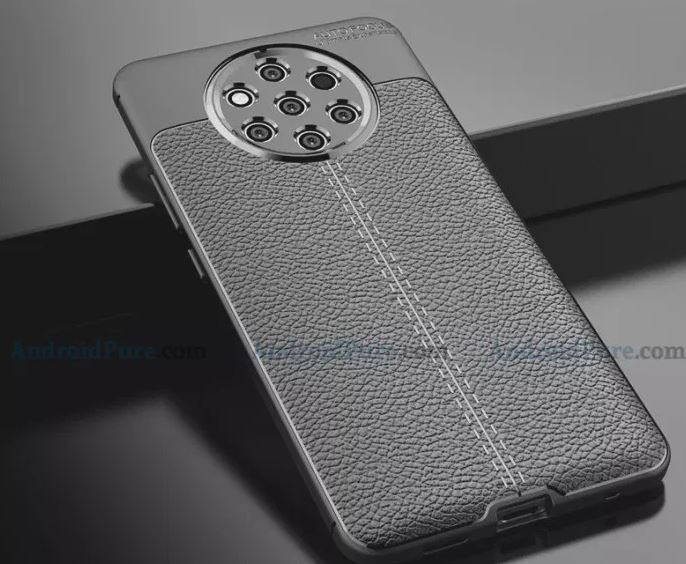 The Nokia 9 is believed to carry the â€œPureViewâ€ branding after the company filed to trademark the name back in August. Other rumors point to a Snapdragon 845 CPU, 8GB of RAM, a 5.9-inch QHD display with 18:9 aspect ratio, and feature an in-display fingerprint scanner. 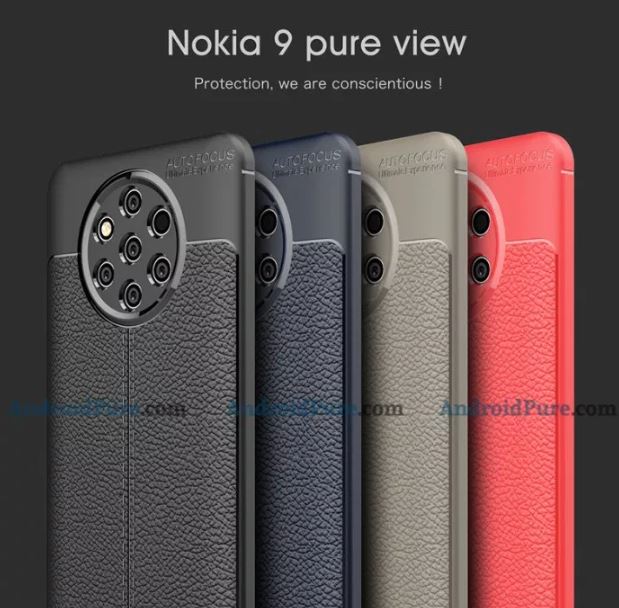 We are likely looking at an MWC launch for the Nokia 9. It only makes sense considering Nokiaâ€™s position in Europe and that Huawei seems to be the only phone maker that makes somewhat major announcements at CES in the past few years.

The Official Samsung Android Pie Update List Is Now Available, Check If Your Phone is There

The Best Budget Smartphones of 2018 That Offers Excellent Value For Money!