No, Google Hangouts Is Not Dead – It’s Just Rebranding

GoogleÂ Hangouts has been existing since 2013 but I don’t think a lot of people have been using it.

Over the weekend, it was alleged that google will be shutting down Google Hangouts messaging platform in 2020, but google refuted the news. Instead, Google claims that it’s only transitioning Hangouts into Meet/ChatÂ which simplyÂ means Hangout will still change in the future. 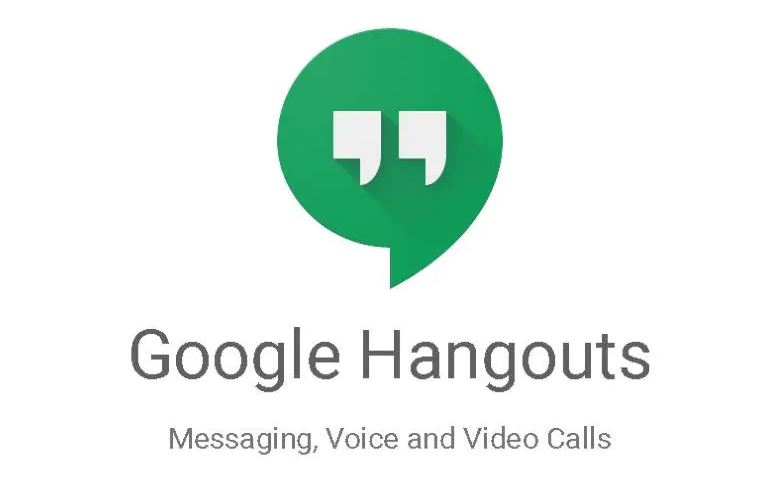 ALSO READ:Â How To Download Your Data on Google Plus

This shouldnâ€™t really come as a surprise â€” in March 2017, Google announced Hangouts would split into two enterprise-focused apps: Hangouts Meet and Hangouts Chat. Ever since that announcement, the company began winding down support for the consumer version of Hangouts.

Personally, I donâ€™t use Google hangouts but I know a lot of people that still use it professionally to communicate.

For me, I can’t remember a day I used Google Hangouts even though I always update the app when it calls for it. So I will like to ask you if you still use Google Hangouts?