It’s been a while since we last heard about Microsoft’s foldable Andromeda smartphone but according to a book called “Beneath a Surface”, the American tech giant seems to be working on surprise for us with the innovative device in 2019. There are out some interesting info regarding the hybrid’s functionality. 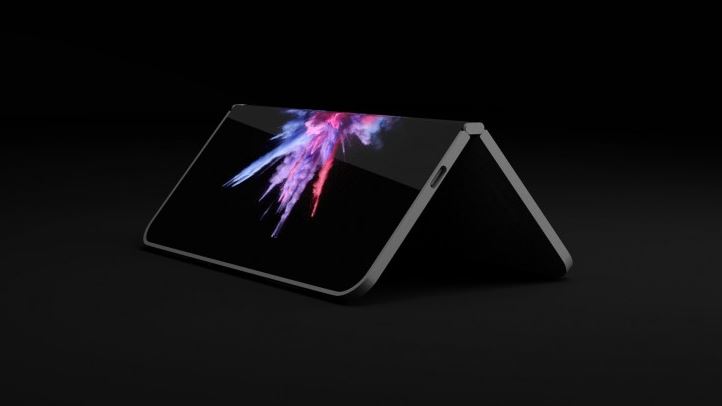 According to the story in the book, a tablet which when folded acts as a smartphone. But Microsoft is not expected to use the regular old Windows Phone OS, which is dead for a while now.

Allegedly, it will offer a full-fledged Windows experience with some minor trimming at best. 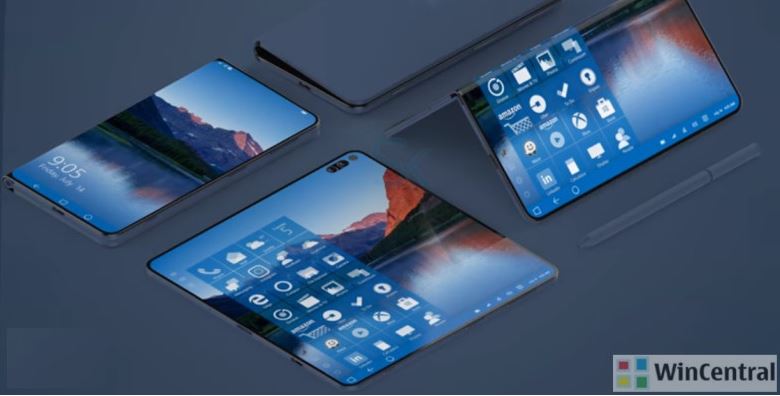 The book also talks about other Microsoft devices that will make it through in 2019. Expect a new Xbox One console, Surface laptops with AMD chips instead of Intel’s, re-designed Surface Studio and a direct iPad Pro 12.9 competitor with a USB-C charging port and rounded corners of the screen.

WhatsApp Update: You Will Soon Be Able To Make Group Calls...