If there is one area that wearables have been found most useful, it is in the health and fitness sector. And now, Microsoftâ€™s next device may be one that helps Parkinsonâ€™s disease patients.

The device isnâ€™t announced yet. As such, we have no name for it and no pictures to show. But information of a 2017 patent filed by Microsoft gives us details.

United States Application US20180356890Â is a patent for a wearable device with adjustable actuators. 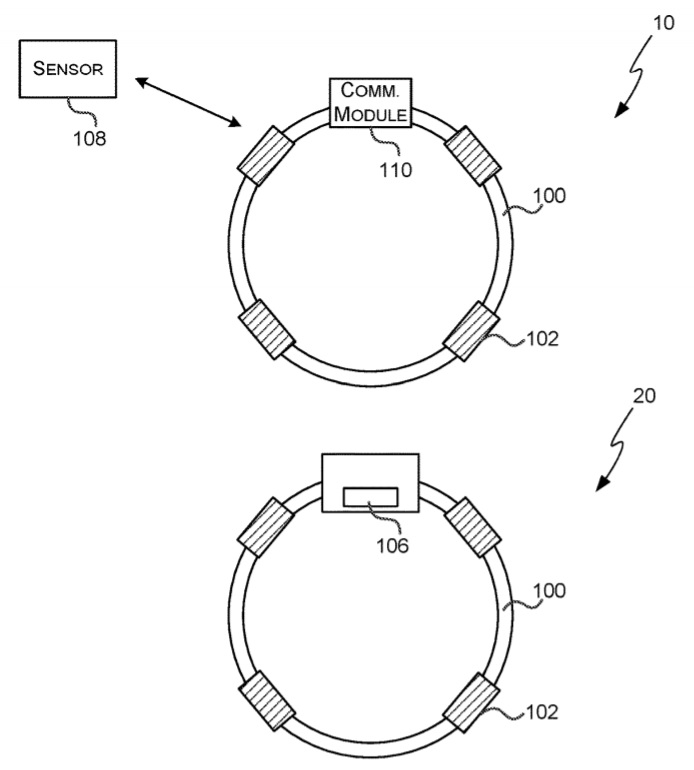 According to the filing, Microsoft says that the design uses haptic feedback, a very common technology in todayâ€™s smartphones, by way of vibrations to stimulate a userâ€™s sense of touch. The design seeks to use haptic stimulation â€œto alleviate (e.g. reduce) some symptoms of a condition (whether temporary or permanent) which affects motion or control of the limbsâ€.

Parkinsonâ€™s disease is one such condition.

According to WebMD, Parkinsonâ€™s disease affects the nerve cells in the brain that produce dopamine. Many different symptoms are associated with it, but key ones include muscle rigidity, tremors, and changes in speech and gait.

Multiple actuators and sensors work together in the device to adjust the position, power and cycle of the haptic stimulations to the user.

This patent holds much promise and we hope to see it actualized. Hopefully, this and many others to come can bring huge benefits to the myriad of health issues that people live with.

WhatsApp Rolls Out Picture-in-Picture Mode For Everybody