Popular mobile game developers, KONAMI, have releasedÂ PES 2019 mobileÂ and made it available for download from the Play Store.

This high adrenaline football game is an online game, meaning that you play single games against other individual users or even better you can assemble a group of users to start and play a tournament.

The game is free to download and play, but there are in-app purchases to unlock features and levels.

A new Live Update feature built into the game means that your copy ofÂ PES 2019 Mobile will always be in sync with the real world. In other words, you will have weekly up-to-date information on the most recent player transfers and individual player performance from real-life matches.

That is so cool. What a way to make a football game even better and more in tune with reality.

In addition, with PES 2019 Mobile, you get the usual list of exclusive legend players like Beckham, Zico, Romario, along with other legends like Cruyff, Nedved, Gullit, Maldini, and Kahn. Even more legends will be added throughout the season. 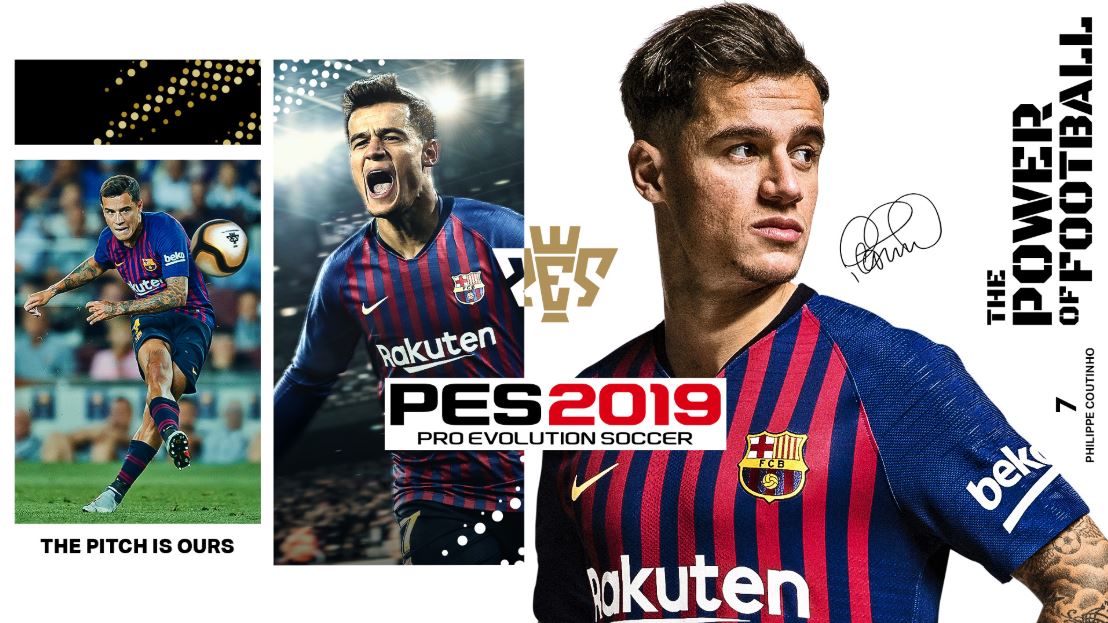 It is recommended that you have a fast and stable internet connection to play the game.

The size of the Play Store file is a whopping 1.4 GB, so you are better off downloading it over a Wi-Fi connection.