7 Years After Selling His Kidney For An Apple iPhone 4, Xiao Wang Is Disabled

By Andre Falana On Dec 31, 2018
Share
Join Us On Telegram
Back in 2011, a young man in China was dying for anÂ Apple iPhone 4, which was the company’s hot newÂ phoneÂ at the time. 17-year old Xiao Wang made a deal that gave him enough cash to purchase the device, but at a very high cost. Wang sold one of his kidneys for the equivalent of $3,200 USD, which was more than enough for him to purchase the iPhone 4. 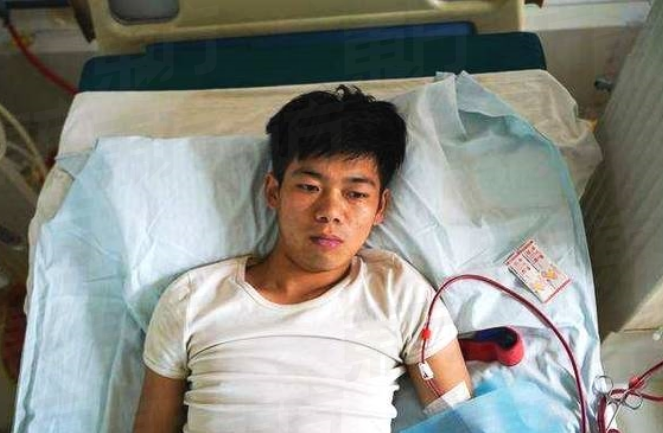 The handset had become a status symbol at Wang’s school, which is why he wanted one so badly. 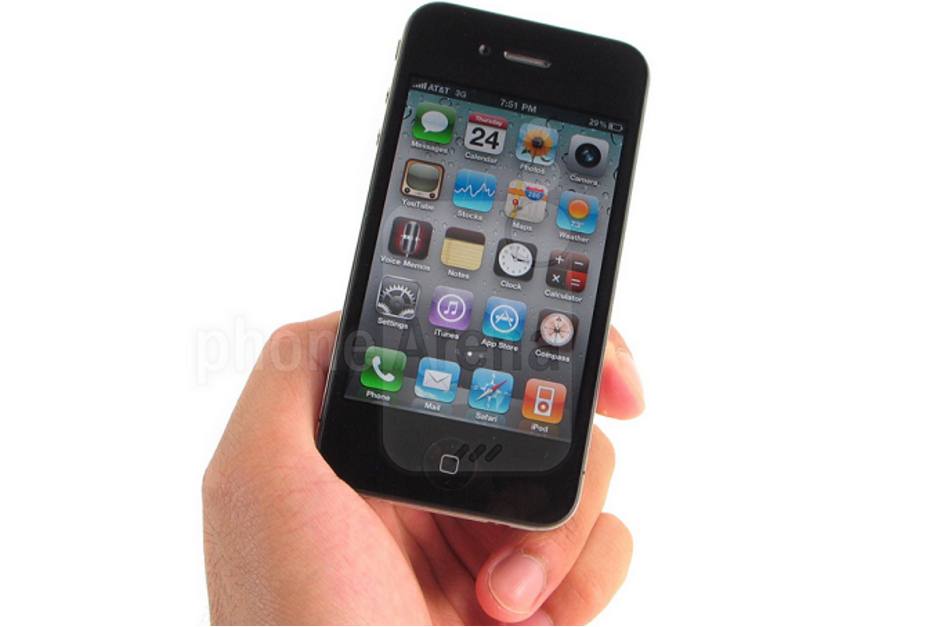 According toÂ Asia OnlineÂ (translated, viaÂ iDrop News), the operation was performed at an underground hospital; Wang was told afterward that after a week of recovery, he’d be able to “live a normal life” with just the one kidney. But the operating room was not sanitized properly, and Wang soon developed an infection in the remaining kidney that made him deathly ill. And that is when Xiao’s parents discovered what their son had done. While the Wang family didn’t have the financial resources to buy the iPhone 4 that Xiao so coveted, things got worse when the family had to cover the cost of dialysis treatment. 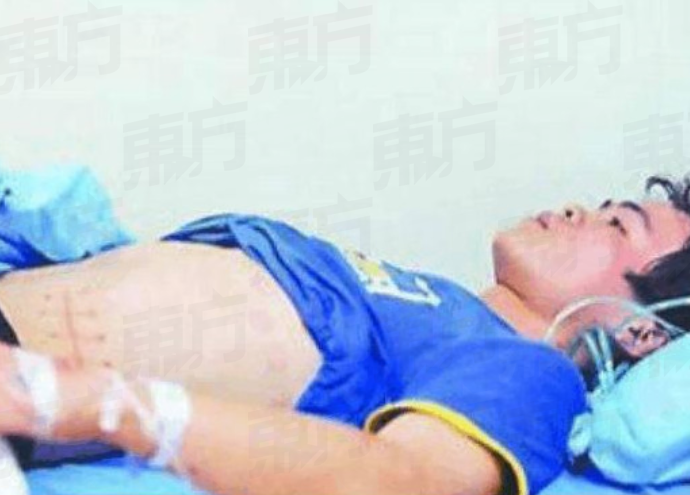 Now 24, Xiao Wang will never live a normal life, and while he received a settlement from the hospital, he will need to continue with dialysis for the rest of his life, which will be shortened due to his illness. The moral of this story? It is better to purchase the things you want by paying with the fruits of your own hard earned labor instead of using a shortcut.
Via
AppleApple iPhone 4
Share