Do you still remember how the Samsung Galaxy Camera looks like? It was basically a Galaxy S3 with a larger 21x optical zoom lens. While a lot of people saw it as a meaningless product, especially since it didn’t compete with DSLRs or mirrorless cameras, Samsung certainly knew what it was doing. The newly-announced YN450 from Chinese tech firm Yongnuo could be considered a spiritual descendant â€” it’s a full-featured mirrorless camera with Android. 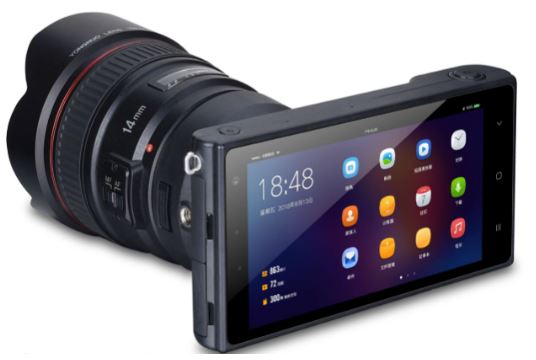 Key Specs and Price of YN450

According to the maker, Yongnu, the device uses a 16MP Four Thirds sensor, capable of shooting 4K video at 30FPS. It’s apparently compatible with all Canon EF lenses, so this will mostly appeal to photographers already in the Canon ecosystem. 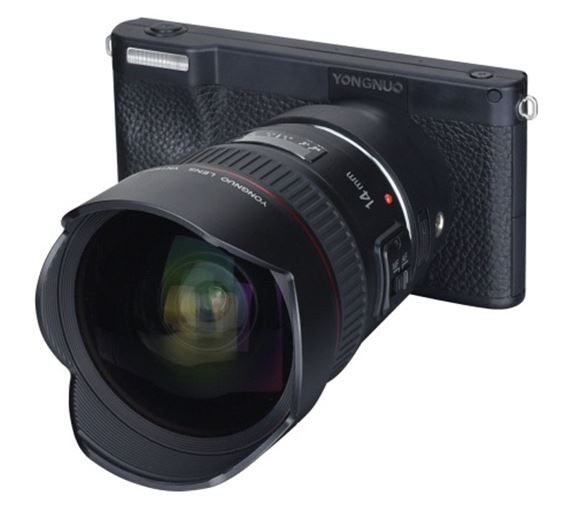 Other specifications include a 5-inch 1080p screen, Android 7.1 Nougat, stereo microphones, a 4,000mAh battery, and a headphone jack. Currently, no information on its pricing and availability.

We can definitely think of a few advantages to a mirrorless camera running Android; photos could automatically backup to Dropbox/Google Photos/Adobe Lightroom, for example. It would also make sharing photos to social media much simpler, since you wouldn’t need to transfer images to a phone or computer first.

13 Ways You Can Pay For Your GOtv Subscription Without Stress