What We Know About The Nokia Phoenix (Nokia 8.1), Release Date, Specs

The Nokia 8.1 is codenamedÂ Nokia Phoenix, even though the specs we see now do not match the model name.Â If you have been looking forward to theÂ Nokia 8.1 release dateÂ though, here’s the information you need.

But, if you are like us, your initial excitement about the Nokia Phoenix will quickly deflate. The specs just do not match up at all.

One would expect a Nokia 8.1 to be an improvement on last yearâ€™s Nokia 8. If you were expecting that, we have bad news for you. This is such a downgrade to the 8 that you wouldnâ€™t want to touch it. 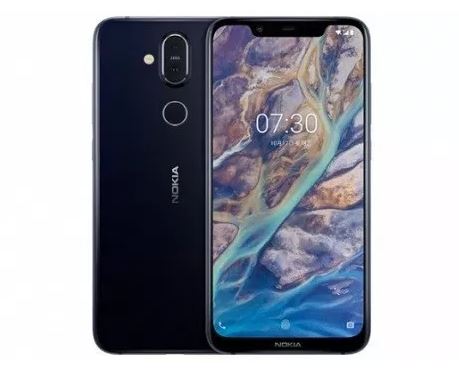 Rather than having a flagship specs, what we have here are upper mid-range specs. Have a look at the key specs below.

The Nokia 8 was a flagship-grade phone. Nokia 8.1 is not. What manner of naming is that? What was HMD Global thinking? It looks like the madness that plagued Nokiaâ€™s naming schemes in years gone by has also been inherited by HMD.

Hardware-wise, the 8.1 is a twin of theÂ Nokia X7. The difference is that the X7 is limited to China while the Nokia Phoenix will be available internationally. Otherwise, they are one and the same.

December 5 is the expected release date of this phone. It is expected to be available globally, as against its China-bound twin, the X7.

The Nokia 8.1 release date is close enough, so you donâ€™t have long to wait. If it is priced right, perhaps the downgraded specs can be forgiven.

DJI Unveils Osmo Pocket – It is a Tiny Gimbal Camera