In October, there was a rumour that the Samsung Galaxy S10 could arrive with RAM as high as 12 GB in its configuration. However, that rumour was let off the hook shortly after verifying that it is merely a forecast by an analytical firm and not a leak.

Today, nevertheless, a new report published by GF Securities said that one of the Galaxy S10 models will come with 12GB of RAM and an internal storage of 1TB.

Perhaps these specifications correspond to the Galaxy S10 5G variant that will arrive with a large 6.7-inch screen reportedly. 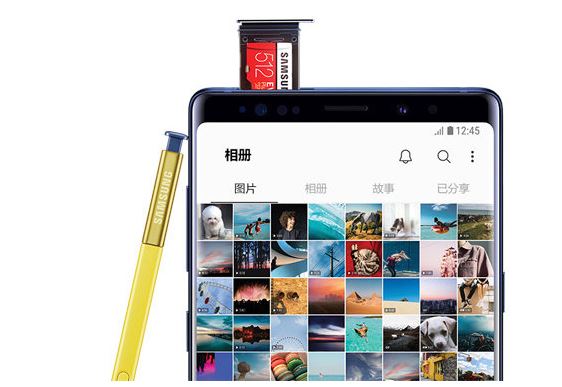 Some previous leaks had revealed this phone, with model number of SM-G75FC, could arrive with 512 GB of storage. It remains to be seen if the phone will eventually have 512 GB or 1 TB of storage.

We have also heard that the Galaxy S10 5G could be equipped with four cameras in the back, which will be made of white or black ceramic.

It is worth to mention that reportedly Samsung will equip its Galaxy S10 phone with a 3D detection module based on TOF (Time-Of-Flight), which is a technology that calculates depth by measuring the amount of time that infrared light takes to reach the subject and be reflected.