The chief executive officer at MTN Group, Rob Shuter,Â says the group is acquiring an independent banking licence in Nigeria by 2019. 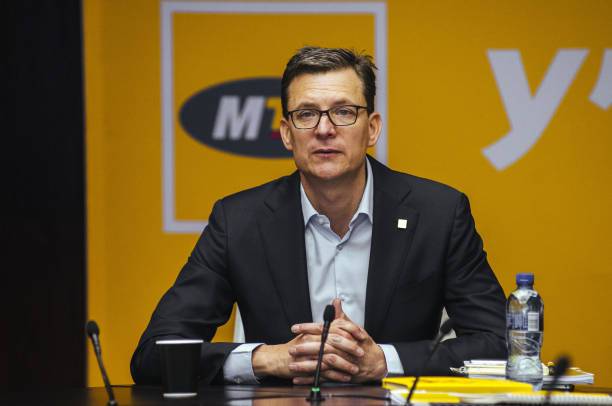 Speaking at a telecomsÂ conference in Cape Town, South Africa on Tuesday, the MTN CEO said it will put in an application in December and should lunch the bank in second quarter 2019.

â€œWe will be applying for a payment service banking licence in Nigeria in the next month or so,â€ Shuter said.

â€œAnd if all goes according to plan, we will also be launching mobile moneyÂ in Nigeria probably around Q2 of 2019.â€

The banking licence is for a Payment Service Bank (PSB), which is an offshoot of the initiative of the Central Bank of Nigeria (CBN) to drive financial inclusion in the country.

Last week, while speaking at the 10th-anniversary conference of Enhancing Financial Innovation and Access (EFInA), Godwin Emefiele, the CBN governor, said the new banking licences were to ensureÂ 80 percent financial inclusion by 2020.

The CBN guideline was addressed to telcos, mobile money operators, banking agents, and the NCC.

We expect Globacom, 9mobile, Airtel, and other telecommunications companies in the country would acquire the same licence to operate payment service banks (PSB).

The New Light Theme in Windows 10 Is Cool