Google Search To Come With Support for Live Comments

Last month, Google announced that it wasÂ going to Shut down Google+ for consumersÂ as a result of a privacy bug. While admitting the failure of the the company’s social networking service in terms of expectation, it’s obvious that in recent months that the company is still have interest in social media services.

A good example is the inclusion of Google Maps‘s ability toÂ follow storesÂ andÂ message directly with businesses. Now, company’s next target is the Search engine itself, introducing an upcoming ability for users to drop comments in Google Search.

This simply means, youâ€™ll be able to drop comments on things youâ€™ve searched for like sports game without you visiting the website. 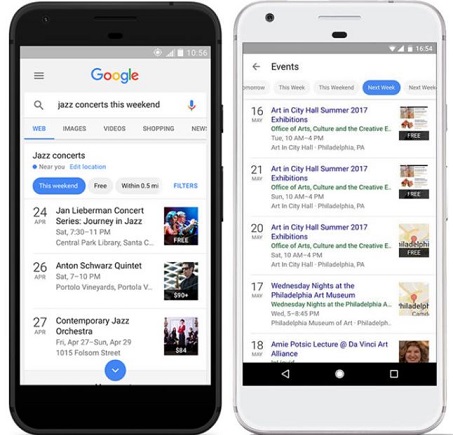 The feature would be limited to live sports matches (at first), but it would separate feedback from both pro commentators and viewers and would include filters to highlight the top comments. And yes, there would be moderation to cut down on spam and other abuse.

This â€œCommentsâ€ section does not yet appear to be live for several sports weâ€™ve searched; however, there are no live games to check from at the moment. The domain for Comments is currently limited to sports, and somewhat makes sense given how Google Search is frequently used to find live match results.

What We Know About the Google Pixel 3 Lite: Full specs and features

Sinmo App Lets You Pay The Wages of Your Sins