Google Chrome Will Soon Allow You Organize Tabs into Groups

Are you are among this set of people who keeps jumping from one tab to another within a ton of tabs, as well as usually find Google’s ChromeÂ tedious to use in your workflow, your suffering might soon come to an end. Google is working on a new feature that will make organizing tabs on Chrome browser much easier by allowing users to bundle multiple tabs in separate groups.

The imminent feature, which is currently in the early stages of development, is calledÂ Tab GroupsÂ that will let usersÂ â€˜visually organize tabsâ€™.Â Mention of theÂ Tab GroupsÂ feature was first spotted in aÂ code change requestÂ on the Chromium Gerrit where its core objective was described asÂ â€˜users can organize tabs into visually distinct groups, e.g. to separate tabs associated with different tasksâ€™.Â 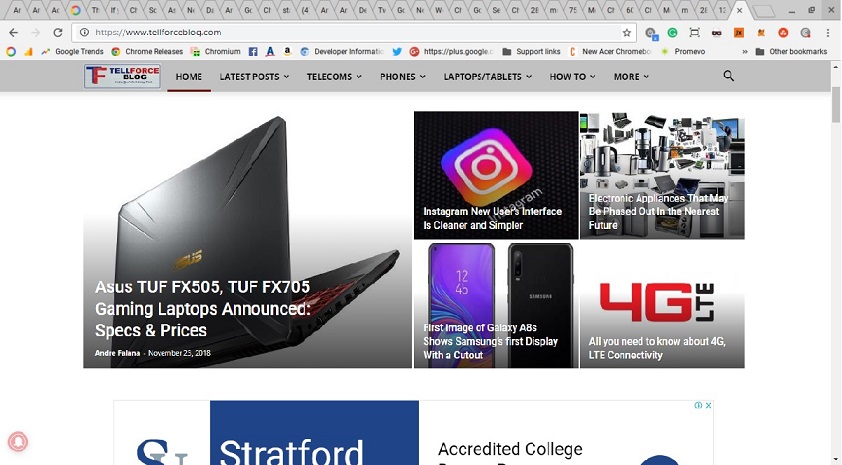 An associated bug report shed some more light on the upcoming feature and readÂ â€œTab Groups â€“ Organize tabs into visually distinct groups, e.g. to separate tabs associated with different tasksâ€. As mentioned earlier, the feature is still in the early stages of development so it will take at least a few months before it is released publicly via the stable channel.

If Googleâ€™s release cycle for new features is anything to go by, the Tab Groups feature is expected to first arrive on the Canary channel of Chromeâ€™s Beta program and once the beta testing is over, it will see a wider rollout. The upcoming feature will prove to be highly productive, especially the premise of organizing tabs aimed at different tasks into dedicated groups that will pave the way for a clutter-free experience.