Google BonitoÂ is the internal codename of an Android smartphone that was speculated to be unveiled by Google alongside the Pixel 3 and 3 XL,Â it however failed to grace the 2018 even. Rumours still have it that the phone is expected to be calledÂ Google Pixel Mini, will still see the light of day. 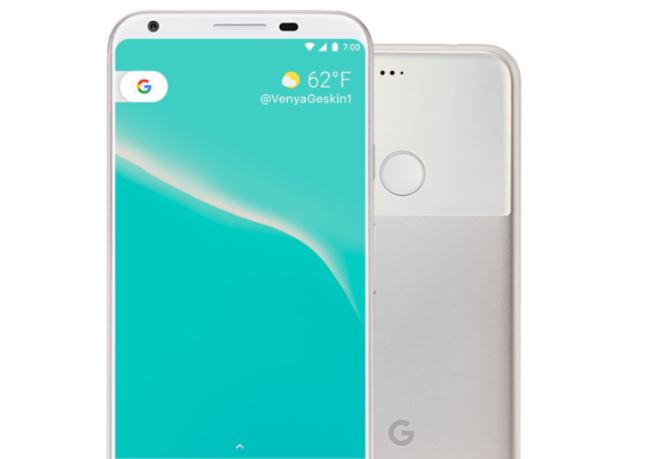 From the name, this is expected to be a mid-range Google smartphone to cater to the more budget segment of the smartphone market.

Why A Google Pixel Mini?

A Google Pixel Mini might be useful now due to the growing sector of the worldwide smartphone market is the budget sector. That includes much of countries like China, India, Indonesia, Nigeria, Egypt, and South Africa.

Even Samsung, Xiaomi and Huawei is fighting for a slice of those markets. Apple too has indirectly made efforts to sell in this markets. Google cannot afford to be left out.

What We Know About The Google Bonito /Â Google Pixel Mini

Not much is known of the Pixel Mini apart from the fact that it is powered by a Snapdragon 710 chipset.

Lastly, there just might be another device on the way beside Google Bonito/Google Pixel Mini. The codename â€œSargoâ€ has also been leaked, and suggests that the Bonito will not be swimming alone.

MTN Gives Out Free 500MB To Its Subscribers, How To Get It