Google has announced yet another update for Wear OS (formerly known as Android Wear). The tech giant named the latest update as “H Update” though after updating your watch, it won’t display that, it will instead tell you it’s running Wear OS 2.2. No info yet on why Google gave it that name as it’s a bit confusing. 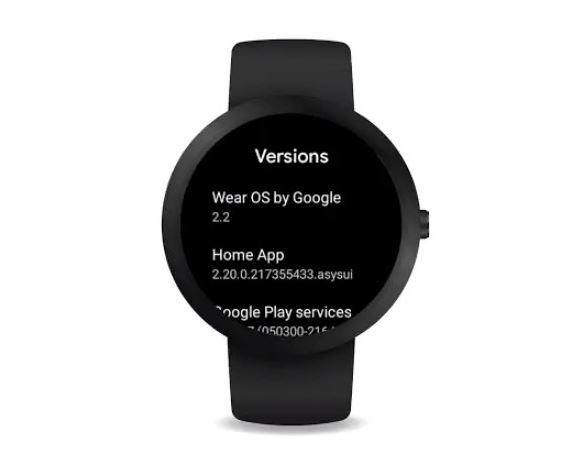 The update is expected to get to smartwatches “progressively” “over the coming months”, so depending on your luck it might be quite a while before you see it. What’s more, your device may not immediately be eligible for this update, Google says, without adding any more details.

HTC set to be aquired by Google and will be announced...

U.S to get Moto X4 Android One variant