Concept images generates based on rumours available. However, coming from the same source that accurately predicted the Galaxy A9 (2018) design a month before of its official announcement draws a bit of trust in the speculation.

The renders show Samsung’s first smartphone with an Infinity-O display on the front. The Korean giant has said that the Galaxy A8s will have a camera cutout placed in the upper left corner of the display. 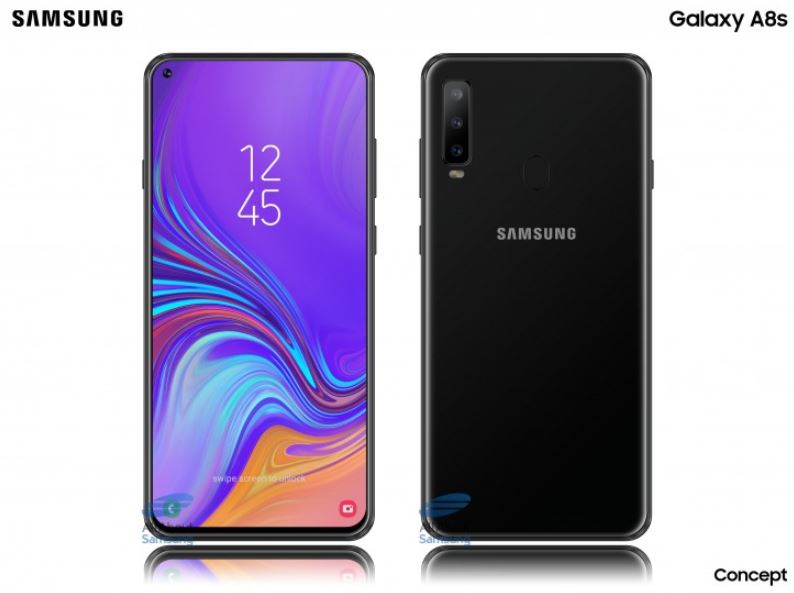 With the front camera (and likely the ambient light sensor as well) inside the display, it allows the top bezels to be virtually non-existent. The renders show a slight asymmetry as the bottom bezel is a bit thicker.

Rumours had it that the Galaxy A8s will feature a triple camera on the back, although no info on its specifications. 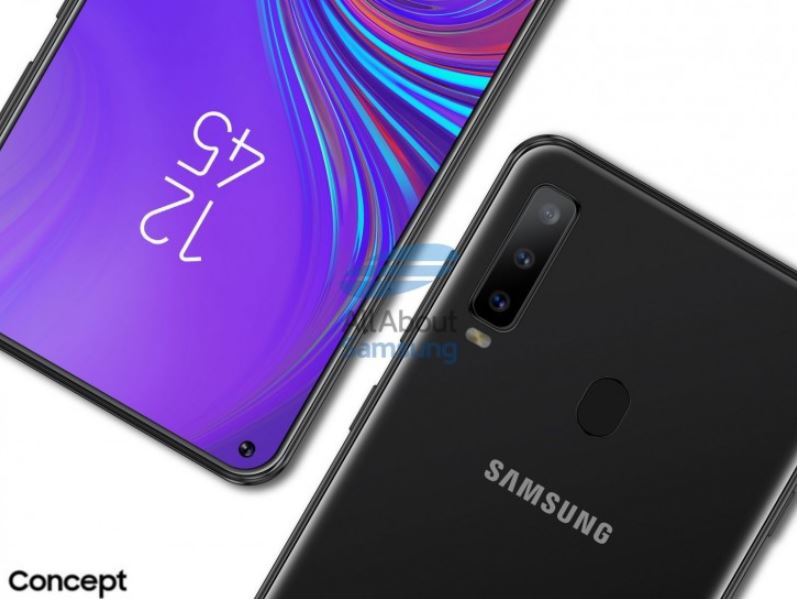 It is possible that the fingerprint scanner will be on the back and not underneath the display.

Lastly, the Galaxy A8s is expected to be powered by a Snapdragon 710 chipset coupled with 6GB of RAM.

Infinix S5 Pro To Launch On February 18, Images and Specs...