Facebook Has Terminated Over 1.5 billion Fake Accounts In Just 6 Months

Just within a short period – between April and September of this year -, Facebook has closed about 1.5 billion fake accounts from its network and deleted 2.1 billion pieces of spam.

The Social Media giant shared the staggering number in its Community Standards Report. The report breaks down how Facebook dealt with issues like adult nudity, hate speech, terrorist propaganda, violent and graphic content and fake accounts.

Facebook said many fake accounts are the direct result of cyber-attacks. 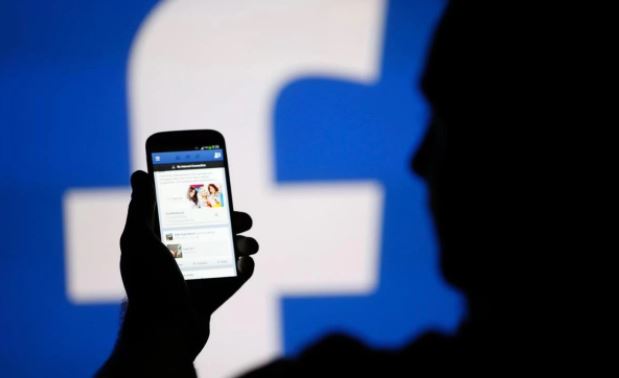 The social network has gotten much better at recognizing and preventing violating content even before people on the network have seen and reported it. According to Facebook’s report some 95.9% of the violating content was dealt with before it was reported.

Facebook is under constant scrutiny concerning the so called fake news propaganda. It also came under fire for a recent security breach, which affected 50 million accounts.