It’s no longer news that the ECONET-owned Kwese TV, who came into Nigerian market barely two years will be shutting down its operations as itÂ transitions pay TV into a streaming model. At launch, premium TV users thought Kwese would give Naspersâ€™s DStv a run for its money in a market that continues to be primarily cannibalized by the latter.

When it launched in locally, Kwese promised its potential customers a lot, and it is safe to assume that for the most part, it delivered. For instance, it signed exclusive rights to air EPL matches for the Sub-Saharan Africa market, as well as those for the National Basketball Association (NBA), Extreme Fighting Championship (EFC) and most recently the National Football League (NFL).

In September 2017, Kwese dipped its toes in video-on-demand services (competitors such as Showmax and Netflix had been in this business for some time, hence it made a lot of sense to launch a competing product) after partnering with Roku Inc. to launch Kwese Play. At that time, Showmax was exploring a possible merger with MultiChoice for a robust VOD product.

Then in early 2018, Kwese bought VOD service iFlix after acquiring a significant in the company. iFlixâ€™s adoption rates in the continent were not impressive, hence this development was though to leverage Kweseâ€™s expertise to net more users. 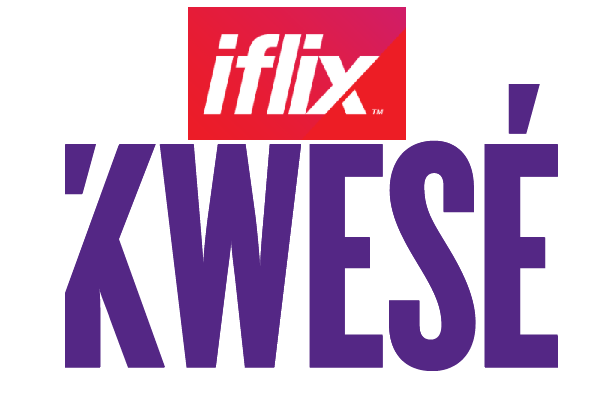 After two years of business, Kweseâ€™s operations in more than 12 African states saw it register tens of thousands of subscribers, but for a company that mainly targeted to appeal to disgruntled DStv users, it failed to match DStvâ€™s extensive customer base of near 14 million active users across the continent, half of which are based in South Africa.

Kweseâ€™s new transition will see it drop its subscription model for free-to-air channels that will broadcast news, religious content and sports sans a monthly fee.

It is apparent that DStvâ€™s early entry into premium tv services has grown so much for rivals to push it out of the top spot. According toÂ Qz, its 20-year head-start in airing popular sports league matches is a development that cannot be ignored, and while the company has a bone to pick with VOD services such as Netflix (Multichoice insists Netflix needs checks and balances in terms of regulation, and so forth), its far-reaching services are hardly irreplaceable, at least for some time now.

Kweseâ€™s exit leaves a few players that are ready to battle DStv. For instance, StarTimes has never shown any real interest in signing deals for exclusive sports content because they are expensive, to begin with. Its approach, which continues to work well (it serves 10 million users), is based on affordable products that users can comfortably pay for.

It is worth noting that Kwese has retained Kwese Play that combines offerings from iFlix. The goal is clear here now: leverage internet penetration, cheaper internet plans and high adoption of smart handhelds to push streaming services.