Everybody loves speedy internet, so itâ€™s no surprise that every major telecom firm in the country is working to make its services faster. Smartphones, watches, homes, and cars are increasingly requiring stable internet connections.

When youâ€™re looking at buying a new phone, you might find that there are way too many acronyms to choose from, between CDMA, GSM, LTE, and WiMax; the list goes on. What does any of these mean? It can be easier to focus simply on the differences in these networks as they apply to you directly.

The simplest explanation is that the â€œGâ€ in 4G stands for generation, that is fourth generation of mobile data technology, as defined by the radio sector of the International Telecommunication Union (ITU). 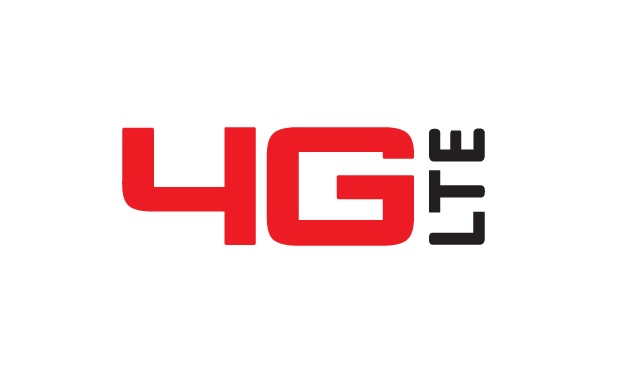 The ITU set standards for 4G connectivity in March of 2008, requiring all services described as 4G to adhere to a set of speed andÂ connection standards. For mobile use, including smartphones and tablets, connection speeds need to have a peak of at least 100 megabits per second, and for more stationary uses such as mobile hotspots, at least 1 gigabit per second.

When these standards were announced, these speeds were unheard of in the practical world, because they were intended as a target for technology developers, a point that marked a significant jump over the current technology. Over time, the systems that power these networks have caught up, not just in the sense that new broadcasting methods have found their way into products, but the previously- established 3G networks have been improved to the point that they can be classified as 4G.

LTE stands for Long Term Evolution, and is not as much a technology as it is the path followed to achieve 4G speeds. As it stands, most of the time when your phone displays the â€œ4Gâ€ symbol in the upper right corner, it doesnâ€™t really mean it. When the ITU set the minimum speeds for 4G, they were a bit unreachable, despite the amount of money tech manufacturersÂ put into achieving them. In response, the regulatory body decided that LTE, the name given to theÂ technologyÂ used in pursuit of those standards, could be labeled as 4G if it provided a substantial improvement over the 3G technology.

When comparing the two, one challenge of using 4G and 4G LTE â€“ if youâ€™re currently using 3G â€“ is that you will probably need to purchase a new smartphone with 4G capabilities. 3G devices simply cannot provide the 4G experience. You must also be in an area that offers a 4G network. If you want to use 4G LTE, your mobile device must support it, and you must be in an area that delivers 4G LTE service.

Another challenge is choosing a cell phone carrier that offers 4G or 4G LTE service. 4G is offered in most areas now, but 4G LTE may not be available. Thatâ€™s why itâ€™s important to check your carrierâ€™s coverage map. If experiencing 4G LTE is something that matters to you, you will want to find a carrier that offers the most 4G LTE coverage

Samsung Working On Smartphone with 5G, 6 Cameras and 6.7-inch display