Why Popular Phone Brands Are Ditching The 3.5mm Jack

Apple initiated the trend of ditching the 3.5mm jack in their smartphones a couple of years ago. The first casualty was theÂ iPhone 7. Motorola followed suit with theÂ Moto Z. Since then, a good number of other mobile brands have joined the bandwagon and released smartphones without a headphone jack.

What is a headphone jack?

Now, just in case you are not clear what we are talking about, I shall explain what what a headphone jack is. It the analog socket used to plug in a headset, earphones or headphones. It comes in either 2.5 mm or 3.5 mm sizes for smartphones. The 3.5mm jack has become the standard for mobile phones. 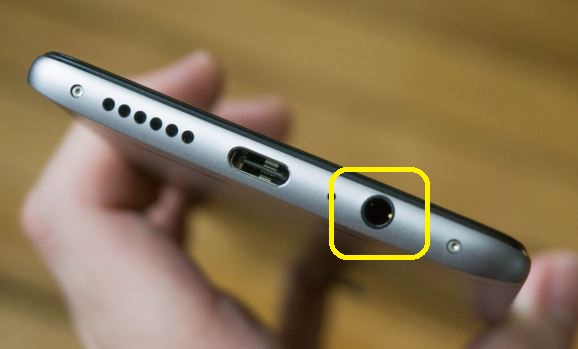 Why You Want To Ditch the 3.5mm jack?

As we have seen, most smartphone makers are doing all they can to reduce the dependence on cables to the barest minimum. We are seeing wireless charging gaining ground. Eventually, sooner or later, everything will go wireless.

So what are the reasons that smartphone manufacturers are giving for removing the 3.5mm jack from their recent smartphones?

Apple says that no headphone jack means less openings in phones and that it will make the phone more water resistant. But we see other manufacturers release water proof phones that have audio jack.

Lastly, there is the claim that no headphone jack may mean a larger battery. Donâ€™t even get me started. Apple removed the audio jack but still has the stingiest battery capacities on their smartphones. Somebody is being clever by half.

If you want to know why businesses make what seem to be unreasonable choices, just follow the money trail. Both Apple and OnePlus, for example, have released accessories that you can use in place of the removed jack. Apple has the Airpods ($159), wired EarPods ($30), and the Lightning to 3.5 mm Headphone Jack Adapter ($9). OnePlus has theÂ Bullets WirelessÂ set that costs ($69).

Do you get the picture? At the end of the day, it is not difficult to conclude that these companies want to sell you extra stuff and make more money off you. It is capitalism at work.

The good thing is that there are other smartphone brands who have refused to go in that direction. If you cannot do without a 3.5mm jack yet, spend your money there. If you do not care about a headphone jacl or spending extra, then you are good.

I wonder, though, how long it will be before they all capitulate and throw away the 3.5mm jack entirely from their smartphones. And then, the dear old headphone jack will become extinct.

So, over to you. Can you do without the headphone jack or not? Or perhaps you have already dumped it too because your favourite brand did away with it. What are your thoughts on this matter?

WhatsApp For Android Gets PiP Mode For 3rd-party Videos