The WI-FI Alliance has thrown out those confusing gibberish versions and replaced them with new, easy-to-use WiFi version numbers. It just became easier to understand the WiFi versions that your wireless router supports.

Technology has been around for generations and it is being evolving to make it friendlier for non-technical users. The group administering WiFi have made this move for that same reason.

If you use a wireless router, you might have noticed that there are series of numbers on the body of it, especially one with letter at the end and most times. The numbers are usually in the format “802.11b”.

To the non-technical person, those numbers are meaningless nonsense. But those numbers tell and represent the Wi-Fi version of the router which is used to provide access to the internet or a private computer network. If you check the specifications pages for smartphones and mifi devices as well, you will see that they are listed too. 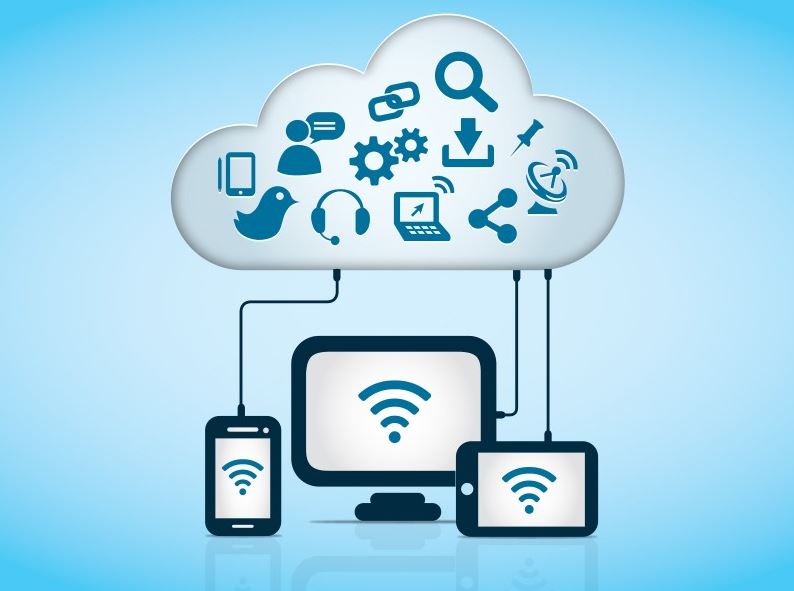 The first Wi-Fi version came out in 1999 and 802.11b was used to represent it. The Wi-Fi alliance that promotes Wi-Fi technology and certifies Wi-Fi products for conformity to certain standards of interoperability has then decided to make it easier for users to identify the different Wi-Fi versions.

You know how mobile networks use a simple numbering such as 1G, 2G, 3G and the like to represent different versions? The WiFi Alliance has renamed the various Wi-Fi versions with an easier way to identify them. i.e. as follows:

ALSO READ:  The 2019 Vivo APEX To Come With More Amazing Technology This Month

WiFi 1 is much easier to understand than 802.11b. It is also easier to grasp the idea that WiFi 2 is newer and more advanced than WiFi 1; right? Exactly.

Getting a wireless router will no longer be confusing as you can now tell which router supports and provides the latest Wi-Fi standard just with a single number.

With this new development, devices like smartphones, gadgets generally that supports Wi-Fi will be able to display the WiFi version numbers those devices are compatible with. This means that a Wi-Fi signal indicator and a numerical representation of the connection will be displayed. Users will also be able to switch from one connection to another.

Like the 5G network, a new WiFi version with the promise of faster speeds and better performance when connected to multiple devices will be out by 2019. It would have been named 802.11ax, but it will now be known as Wi-Fi 6.

Presently, I see no number on the Wi-Fi indicator on my phone so obviously it is not available yet. As a matter of fact, the Alliance says that the new numbering system won’t be deployed until 2019.