MultiChoice DStv May Need To Reduce Its Subscription Prices in 2019

MultiChoice DStv has been in the news of late but it has mostly been unpleasant news. The way Netflix is going with its trends, it might eventually push DStv aside especially its Premium package if not adjusted in by next year.

As a result of the offers from various streaming services like Netflix, Amazon Prime video which offers subscribers massive catalogue of rich content at lower prices â€“ Customers in the USA region and environs ditch their satellite and cable TV subscription.

â€“Continue to hike DStv premium prices and lose more customers to Netflix, or cut down prices and hope to make a digital only version of DStv work.

VarietyÂ reportedÂ that US who have cancelled their pay TV services will reach 33million in 2018. According to the reporter, the high price of pay-TV is a big reason why this is happening, and the average pay-TV bill in the US was $100 per month. 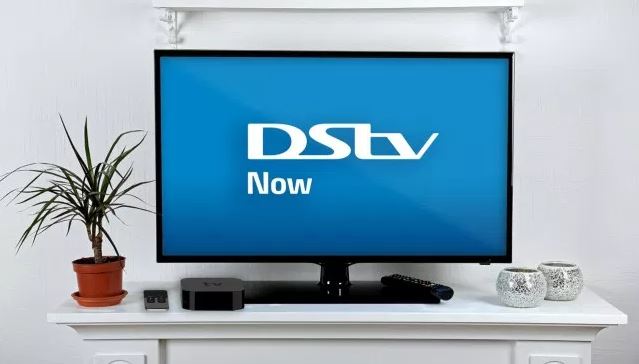 The situation is not different in Africa.

Dstv premium in Nigeria is N15,800 / R899 per month and aboutÂ 431,000 premium subscribersÂ have dropped the service in recent years.

Netflix premium subscription is nothing near what MultiChoice is sucking from your pocket but the content isÂ unmatchable. Even MultiChoice confessed that Netflix is their greatest threat in the industry, intentionally hurting their Premium subscribers.

The company stated it signed upÂ 6.96 million customers in the third quarter of 2018 â€“ bringing its global total to 137.1 million. Youâ€™ll never see Netflix show you advert during shows; but MultiChoice on the other hand does.

In other to fight Netflix, MultiChoice launched Showmax, its own streaming service, before Netflix. and before this unveiled itsÂ Catch Up video-on-demand service and Box Office for movies.

MultiChoice has also launched DStv Now, which lets users stream their DStv channels through supported apps or a web browser. Users must have a DStv satellite package for this to work, though.

The company said it will launch a streaming-only DStv subscription that does not require a dish or decoder, which is expected soon following the launch of Connected Video this year â€“ a MultiChoice unit which will focus only on streaming services.

However, a DStv Premium streaming package is unlikely to succeed if the standard satellite fee of N15,800 / R809 per month is charged, according to user feedback.

Majority of users will rather pay for between N2500 â€“ N7000 per month for a DStv Premium streaming package. This is in line with the price of Netflix locally, and would require a drastic price cut by MultiChoice.

Earlier in August, MultiChoice tried toÂ increase the pricesÂ of DStv and GOtv subscription but were stopped by the court.

2019 is almost here and the only way for DStv premium package to survive is for them to cut down the price.